Convertible vehicles as safe as cars with hardtops, claims study

For the purpose of the study, data from rates of driver deaths and police-reported accidents per miles traveled were studied for both soft top vehicles as well as vehicles with hard tops with an age between one and five years between 2014 and 2018.
By : HT Auto Desk
| Updated on: 26 Jun 2020, 10:31 AM 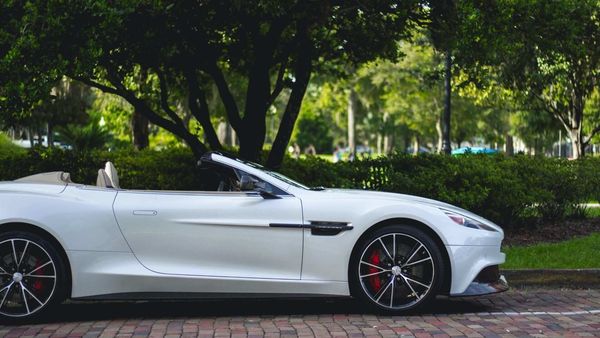 It would seem quite obvious to many that a car with a soft top could pose a massive risk for occupants in case of a horrific accident, especially when compared to vehicles which have a fixed, hardtop structure. Yet, a new study has revealed that this may not necessarily be the case with convertibles offering as much safety to the driver and passengers as does its fixed-top counterpart.

According to a study conducted by Insurance Institute for Highway Safety - a US-based independent and nonprofit organisation that looks at ways to reduce fatalities, injuries and damages due to automotive crashes, convertibles provide as much safety in case of a serious accident than their more conventional counterparts. It assessed data from crashes and fatalities to come to this conclusion.

Eric Teoh, Director of Statistical Services at IIHS, has explained why data cannot definitely show that soft tops make for risky drives. "These findings don’t suggest that convertibles offer better protection for their occupants than other cars, but they do indicate there’s no statistical basis for concerns that the lack of a permanent roof makes them more dangerous," he said in a report published by IIHS on its website.

For the purpose of the study, data from rates of driver deaths and police-reported accidents per miles traveled were studied for both soft top vehicles as well as vehicles with hard tops with an age between one and five years between 2014 and 2018. Interestingly, convertibles were found to be involved in six per cent lesser police-reported accidents per miles traveled than hardtop cars. Fatalities were 11 per cent lesser.

What may be working in favour of convertibles' safety is the move by some auto makers to strengthen the A-pillars of such vehicles. This could possibly provide more protection in case of rollover crashes, notes IIHS.

Several other factors were also made note of like the slightly higher possibility of drivers in a convertible wearing seat belts and of maintaining a lower speed even if they are more likely to be under the influence of alcohol than drivers in a hardtop car. "If you’re shopping for a convertible, you should consider crash test ratings and safety features, just as you would if you were shopping for any other car," advises Teoh.