Nitin Gadkari says time has come to seriously address the parking issues that are common in Indian cities and towns.
By : HT Auto Desk
| Updated on: 17 Jun 2022, 10:40 AM 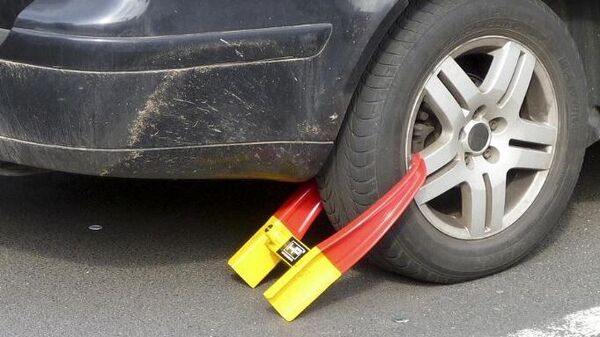 Nitin Gadkari is mulling a new law under which a person could be eligible to win cash prize if he or she clicks and sends a picture of any vehicle that is illegally parked anywhere in the country. Speaking at an event in Delhi, the Union Minister for Transport and Highways said the aim is to bring down instances of wrong parking.

Illegal parking is a major traffic concern in cities and towns across India, often leading to not just inconvenience to fellow motorists but pedestrians as well. Busy localities and roads often seen traffic snarls caused by the negligence of a motorist parking a vehicle in an incorrect manner or where it is otherwise not allowed to do so. Gadkari himself highlighted that people often park vehicles on the road instead of designated parking spaces. "I am going to bring a law under which a person sending photographs of a wrongly parked vehicle will be given ₹500 reward if the violator is fined for ₹1,000. This will help in solving the parking problem," he said.

Although Gadkari made the statement in a lighter vein, such a law could indeed serve as a major deterrent for errant motorists. Elaborating on how adoption of personal vehicles is on the rise, the minister also said that road etiquette is crucial. “Earlier we used to get shocked seeing maids and cooks in America coming to work in cars. But now the situation is the same in India."

Gadkari is much appreciated for his novel views and is seen as an able administrator under whom Ministry of Road Transport and Highways or MoRTH has taken rapid strides. From ambitious plans of introducing flex-fuel engines to the country to his views on making airbags mandatory in all passenger vehicles, Gadkari has hardly ever reserved his views, often even relying on humorous anecdotes and references to drive in the point.