Year-on-year change for the month of November saw every major manufacturer reporting negative figures.October had come as a respite but that can now be squarely attributed to festivities which tend to provide temporary bursts to sales.
By : Shubhodeep Chakravarty
| Updated on: 02 Dec 2019, 09:40 AM 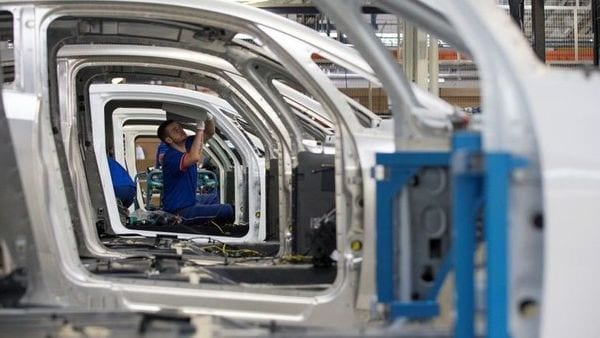 Almost ever major passenger vehicle maker in the country reported negative sales growth for the month of November, underlining the general agreement that the spurt in sales a month earlier was primarily due to the festivities.

After months of sluggish sales, October had come as a respite but that respite was short lived. November saw sales chart turn south yet again with only Hyundai reporting a marginal year-on-year growth of 2 per cent. The Korean company sold 44,600 units of passenger vehicles in the month, up from 43,700 in the same month of 2018. The company's cumulative year-on-year growth - combining domestic sales and exports - was pegged at 7.2%. 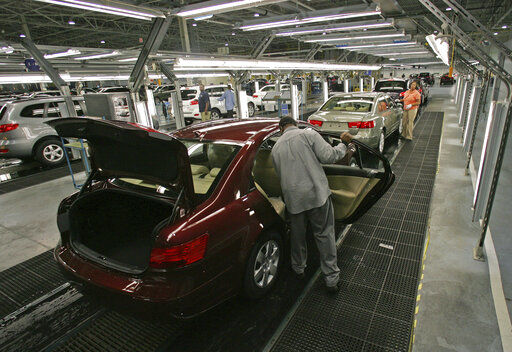 While this was hardly much to cheer, it was at least something. The tale elsewhere was outright dismal.

Maruti Suzuki, the country's largest carmaker, reported a 3% year-on-year decline, selling 1.39 lakh units as compared to 1.43 lakh in November of 2018. The biggest fall for the company came in the mid-size sedan segment with the Ciaz selling only 1,448 units in the entire month. The mini segment, which also has the Alto and the newly-launched S-Presso, saw a negative 12.2% change.

In an interview to HT Auto last month, Shashank Srivastava - Executive Director at Maruti Suzuki, had said he is cautiously optimistic when looking at October numbers. "We will have to see the numbers from hereon to understand if October sales was a result of just festivities or if things are indeed looking up," he had said. It would now appear the former is truer. 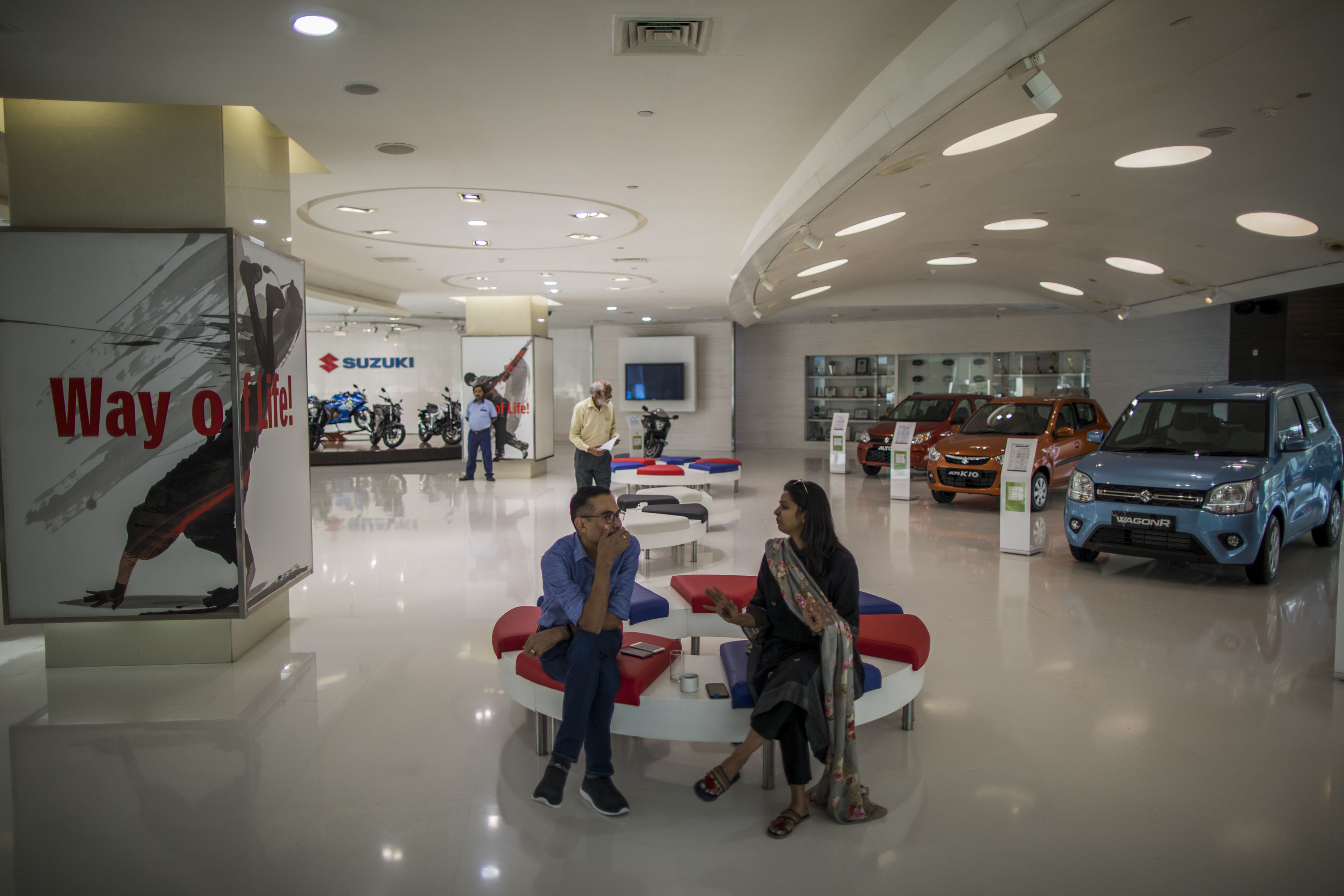 Over at Honda, the situation is outright alarming. The Japanese company saw sales decline by 50.33 per cent. The company had sold 13,006 units in domestic market in November 2018 but managed to sell just 6,459 units in the month which just passed. Rajesh Goel, Senior Vice President and Director - Sales and Marketing, Honda Cars India, however remained hopeful. "Our sales numbers are better than our plan for the month. We are in the last leg of our BS 4 runout and accordingly supplies had to be optimized as we progress towards BS 6 transition model by model sequentially," he said in a statement. 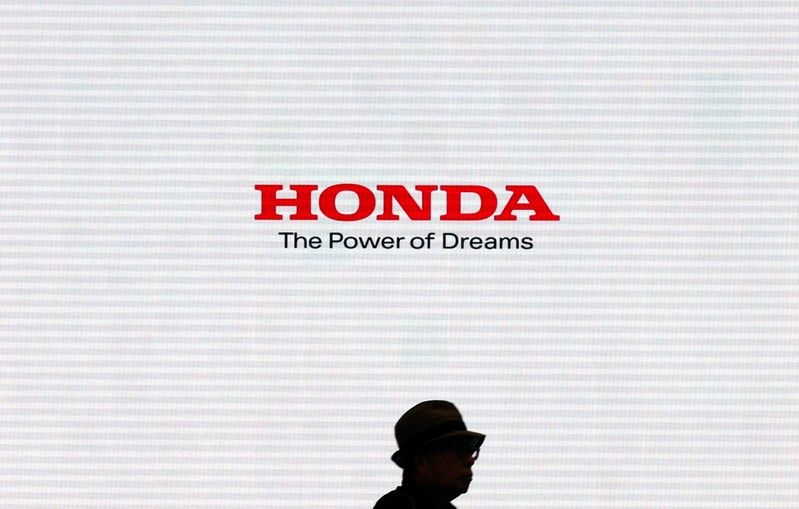 Tata Motors, which is all set to introduce several new models in the country, saw numbers dip by 25%. It had sold 50,470 units in November of 2018 but could only sell 38,057 units in the same period of 2019. “As we move closer towards BS 6 transition, focus continues to be gradual stock reduction, with retail sale in November being higher than whole sale by over 10%," said Girish Wagh, President, Commercial Vehicles Business Unit, Tata Motors. 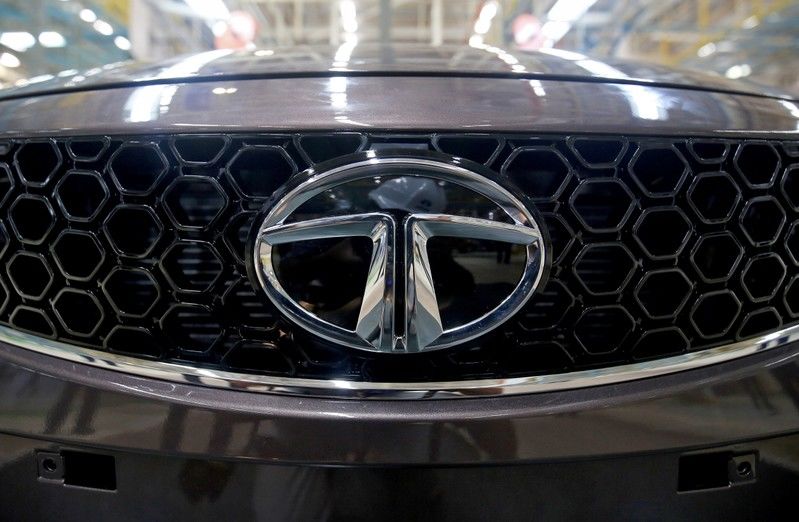 Mahindra too saw a decline of 10% in sales numbers.

While the big players may be trying hard to heal wounds, the pain is quite evident. With GDP falling to below 5% and the auto sector, in particular, feeling the scorching heat, a respite appears unlikely. The move towards BS 6 from April 1 onwards is hardly helping matters.