Starting this week, Cruise is allowed to provide the Drivered Deployment service on some public roads in San Francisco between 10 pm and 6 am at speeds of up to 30 miles per hour.
By : HT Auto Desk
| Updated on: 01 Mar 2022, 07:08 AM 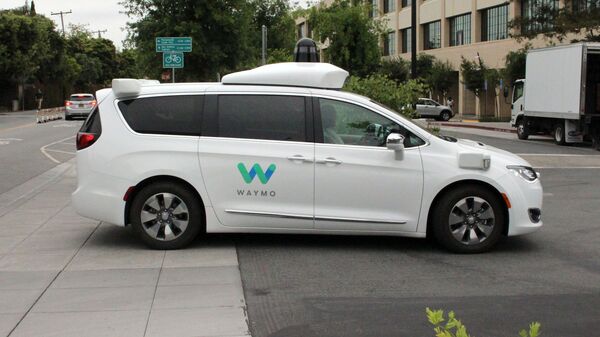 File photo of a Waymo self-driving car pulling into a parking lot at the Google-owned company's headquarters in Mountain View, California.

Both the self-driving units are now under Drivered Deployment permits and are authorized to collect fares from passengers and may offer shared rides to them. Prior to this announcement, Cruise and Waymo were allowed to provide passenger service only on a testing basis and no fare collection was permitted.

Earlier this month, GM and Cruise had petitioned US regulators to allow them to deploy a limited number of self-driving vehicles on US streets without human controls like steering wheels or brake pedals. Cruise mentioned that this will help in the expansion of mobility options for people who face obstacles in transportation, including senior and blind people.

As the executives took a ride in the driverless vehicles around the city, Barra seemed surprised at the efficiency of the driverless vehicle. A YouTube video showed that on her way into the car, she peeked in through the window and reflected on the strangeness of a vehicle moving without a driver.