The changes will ensure state governments are in sync with the new national transport policy.
By : IANS
| Updated on: 08 Jan 2020, 05:52 PM 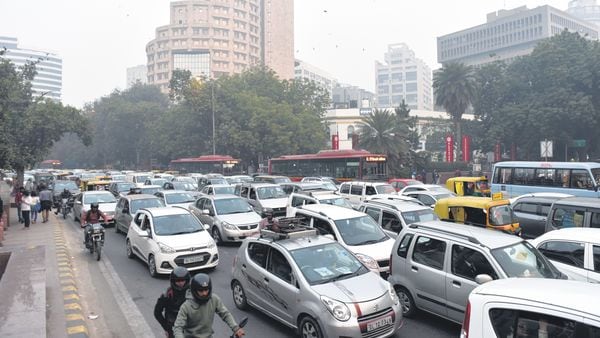 The Union Cabinet chaired by Prime Minister Narendra Modi on Wednesday apprised of information about the amendments moved to the Motor Vehicles (Amendment) Bill, 2019 as passed by the Rajya Sabha.

Amendments will ensure concurrence of the state governments while formulating National Transport Policy and making schemes for national, multimodal and inter-state transportation of goods and passengers by the Central government, a Cabinet statement said.