BMW faces the heat over charging for heated seat feature

BMW is charging customers in select countries for activating a certain set of features. Customers say basics ought not to be charged as an optional extra.
By : HT Auto Desk
| Updated on: 15 Jul 2022, 12:39 PM 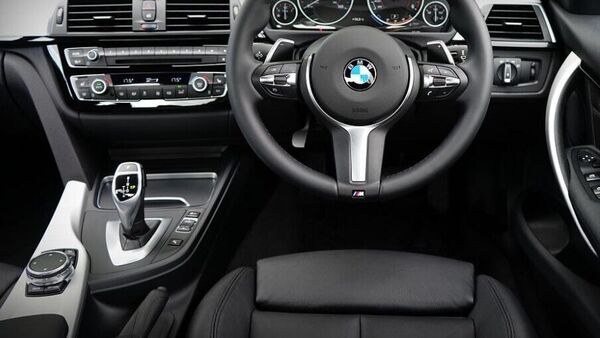 Some have called it a 'cheap move.' A few have called it a ‘PR disaster’ and many others are generally unimpressed with BMW decision to charge owners $18 a month to provide seat-heating facility in their luxury vehicles. The German brand is facing enormous flak for the decision which is for vehicles that don't already have in-car seat and steering heating function activated.

BMW's ConnectedDrive stores offers several optional extras in countries like the UK, Germany, South Korea, New Zealand and South Africa. Among the optional extras are seat and steering heating function that come at additional pay. It is reported that steering heating function is slightly cheaper at around $12 a month. But it is the move - and not the price charged - that is being labelled as 'cheap' by many.

Netizens have taken to social media channels to compare the move to pitying degradation of capitalism and a micro-transactional move that is ‘insane’.

Strangely and somehow, this is not the first time that BMW has gone with this strategy of charging for a feature. In the US for instance, the company had decided to charge $80 for Apple CarPlay to be activated. Facing flak, the move was taken back.

On its part, BMW claims that the move allows it to let customers try features before purchasing them. The hardware exists in the vehicle and the payment results in an Over the Air update to activate it. A customer does not even have to take the vehicle to a workshop.

The main argument against such a move is that basic feature highlighting like in-cabin heating ought to be a standard part of a luxury vehicle instead of being charged as an additional extra.

But BMW is hardly alone in looking at earning from a vehicle in more ways than one once it has been purchased by a customer. Automakers across the world are increasingly looking at offering new-age tech features through OTA and charging for these in subscription formats, much like the subscription-based model of Netflix.