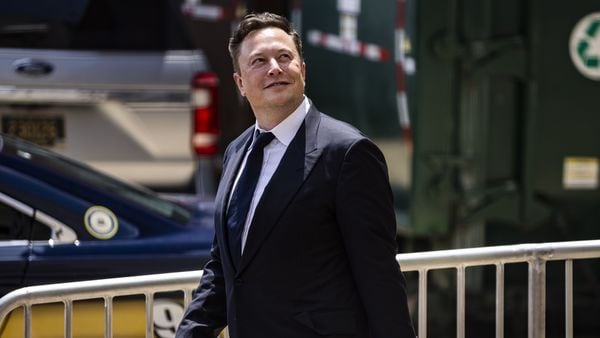 Elon Musk continues to be as active on Twitter as ever and in his latest response to a query regarding battery packs, took it upon himself to take a dig at rival car makers. Musk, the CEO of Tesla, highlighted the minimal need to have servicing requirements once a vehicle is purchased.

A Twitter used asked Musk if the current Tesla Model 3 and Model Y electric vehicles will get the Li-ion 12V batteries. "We will try. Preferable for Tesla too, as they last so long," Musk responded before sharing his opinion further. "Unlike other makers of cars, our goal is *not* to profit from service. Best service is not needing service in the first place."

We will try. Preferable for Tesla too, as they last so long. Unlike other makers of cars, our goal is *not* to profit from service. Best service is not needing service in the first place.

Electric vehicles, when compared to cars with conventional engines, need a whole lot less maintenance. This is due to a number of factors ranging from the nature of batteries, motor and other electronic equipment to far fewer fluids in use. This not only ends up as a time-saving benefit but also brings down the cost of ownership of such a vehicle.

And with Tesla moving ahead with battery development project(s) that could potentially increase the per-charge range of an electric vehicle while also being more affordable, the EV movement is firmly afoot.

The Li-ion 12V battery referred to above could also have a major say in the world of electric vehicles. It is reportedly smaller and lighter than a standard 12V battery. These could not only lower the weight of a vehicle but free up space and could potentially be more long-lasting.

Tesla has a formidable lead when it comes to the electric vehicle space but is now also focusing on having improved battery packs inside cars it rolls out across the world. The battle is for range and performance but affordability could also be a key factor in the times to come.