Bentley returns to profitability as sales rise in 2019 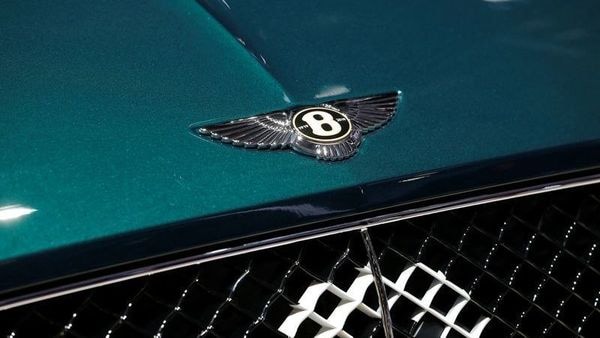 British luxury carmaker Bentley returned to profitability in 2019, helped by a 5% sales increase after a strong performance in Europe and the Americas, the Volkswagen-owned brand said on Tuesday.

"This result secures Bentley’s return to profitability, demonstrates the successful implementation of our turnaround, and sends a clear signal for the potential of Bentley for 2020," said Chief Executive Adrian Hallmark.

The firm did not disclose its profit figure for the year but in the first nine months of 2019, operating profit stood at 65 million euros (55.4 million pounds)), according to previously released figures from Volkswagen.

In 2018, the marque reported a loss of 288 million euros due to delays in the start of the Continental GT model and the effect of exchange rates.

Sales in China fell by just over 12% to 1,940 models, which Bentley said was due to the lack of availability of cars as the Continental GT only arrived in December.