In March, the Trump administration issued final rules requiring 1.5% annual increases in efficiency through 2026 - far weaker than the 5% increases in the discarded Obama-era rules.
By : Reuters
| Updated on: 23 May 2020, 01:11 PM 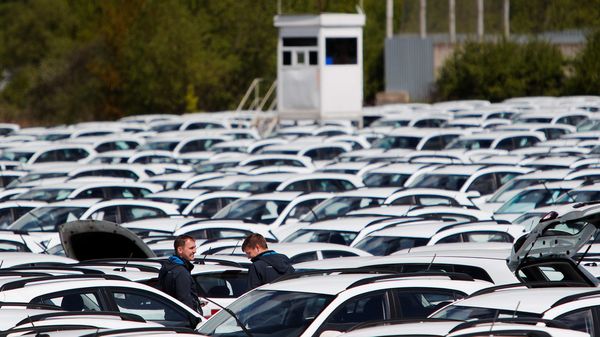 In March, the Trump administration issued final rules requiring 1.5% annual increases in efficiency through 2026 - far weaker than the 5% increases in the discarded Obama-era rules - but abandoned its August 2018 proposal to freeze requirements at 2020 levels through 2026.

The Alliance for Automotive Innovation, a trade group representing General Motors Co, Fiat Chrysler Automobiles, Toyota Motor Corp and others -- on Friday intervened in a litigation on behalf of the Trump administration, saying it believed the Environmental Protection Agency and National Highway Traffic Safety Administration "lawfully exercised their discretion in setting their standards in accordance with the applicable statutory requirements."

The Competitive Enterprise Institute (CEI) in April asked a federal appeals court to order the administration to reconsider its plan, saying it should have further reduced or frozen the requirements. The group argues the agencies "failed to adequately consider the adverse traffic safety impacts of their chosen fuel economy standards."

Five automakers -- including Ford Motor Co and Volkswagen AG -- that announced separate agreements with California on fuel economy standards in 2019 are not participating in the legal intervention.

Representative Debbie Dingell, a Michigan Democrat, criticized the automakers' announcement, noting they previously intervened on behalf of the Trump administration in support of a separate regulation to strip California of its right to set emissions rules.

"The American auto industry can either lead or be led," she said.

California and 22 other US states also plan to challenge the March rewrite, saying the administration should not have relaxed the Obama rules.