Automotive Component Manufacturers Association of India says import consignments from China are being subjected to one-hundred per cent manual inspection resulting in inordinate delays in clearance.
By : PTI
| Updated on: 29 Jun 2020, 20:00 PM 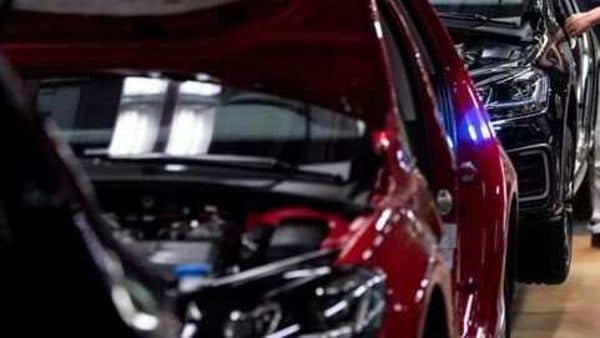 Auto component industry body ACMA on Monday sought timely clearance of imports from China, saying that delay in clearing such items could lead to disruption in vehicle manufacturing across the country.

According to the Automotive Component Manufacturers Association of India (ACMA), import consignments from China were being subjected to one-hundred per cent manual inspection resulting in inordinate delays in clearance.

"The automotive value chain is a highly complex, integrated and interdependent one; non-availability of even a single component can, in fact, lead to stoppage of the vehicle manufacturing lines," ACMA President Deepak Jain said.

Some of the items imported from China are critical components such as parts of engines and electronics items for which the domestic auto component industry is yet to develop competence, he added.

Post the lockdown, production in the components industry is gradually picking up in tandem with growth in vehicles sales, it is therefore in the best interest of the industry and the economy that any further disruptions are best avoided, Jain said.

He said the auto component industry in India is committed to the 'Atma-nirbhar vision' of Prime Minister Narendra Modi.

The entire automotive value chain in the country is around USD 118 billion of which import of auto components is USD 4.75 billion, 4 per cent of the total auto industry turnover, Jain noted.

Amid heightened border tensions with China, Indian customs officials have started physical inspection of all consignments coming from the neighbouring country based on intelligence inputs, official sources had told PTI last week.

Sources further said that although physical inspection is resulting in delayed clearance of goods, in current situation the customs officials would have to work in coordination with other intelligence agencies.