The decision hands Aston Martin a lifeline that will ease funding strains as it prepares to start building its first-ever sport-utility vehicle, the DBX.
By : Bloomberg
| Updated on: 31 Jan 2020, 12:45 PM 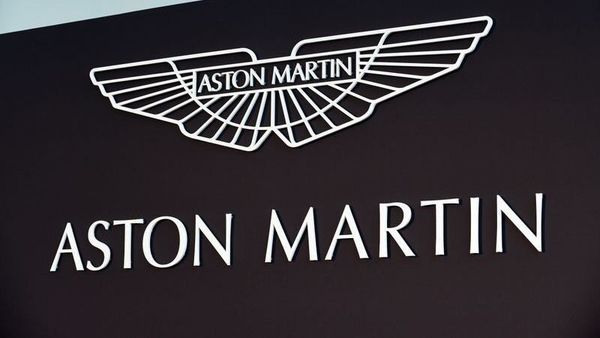 Aston Martin Lagonda Global Holdings Plc is nearing a deal to sell a minority stake in the struggling luxury carmaker to billionaire Lawrence Stroll, according to people familiar with the matter.

Stroll, a Canadian investor who owns a Formula One racing team, won the backing of Aston Martin’s board at a meeting late Thursday, according to the people, who asked not to be identified as the transaction hasn’t yet been announced. He will pay about 200 million pounds ($262 million), one of the people said. The carmaker could announce it is raising fresh funds as early as Friday.

Representatives for Stroll and Aston Martin didn’t immediately respond to requests for comment outside of business hours.

Stroll had been discussing an investment, and emerged as the front-runner after rival suitor Geely cooled on the idea of investing in the sports car maker, Bloomberg News reported earlier this month. Stroll is likely to get a seat on the board, one of the people said.

The decision hands Aston Martin a lifeline that will ease funding strains as it prepares to start building its first-ever sport-utility vehicle, the DBX. The new model is meant to give the Gaydon, England-based manufacturer a profit generator it can sell in higher volumes than the stylish sports cars made famous in the James Bond movies.

Nevertheless, the cash influx may dilute some of the existing shareholders, punctuating the disappointing turn of events since Aston Martin went public in October 2018. At the time, the company was touting a turnaround under Chief Executive Officer Andy Palmer, a former Nissan Motor Co. executive, helped by private-equity backing from Kuwait’s Adeem and Milan-based Investindustrial.

Stroll, 60, made his fortune building and selling two fashion brands: He and his partner, Silas Chou, took Tommy Hilfiger public in 1992 and later sold it to private-equity buyers. In 2011, they listed the Michael Kors brand, eight years after acquiring majority control.

He led a group of investors who took over the Force India Formula One team after it was forced into administration. Renamed Racing Point, it is based in the U.K. and gets its engines from Mercedes-Benz. Stroll’s son Lance is a driver for the team.