The Transport Department of the state has initiated a technical probe and the Maruti Suzuki showroom has been barred from selling any vehicle till the investigation is complete.
By :
| Updated on: 16 Dec 2020, 12:02 PM 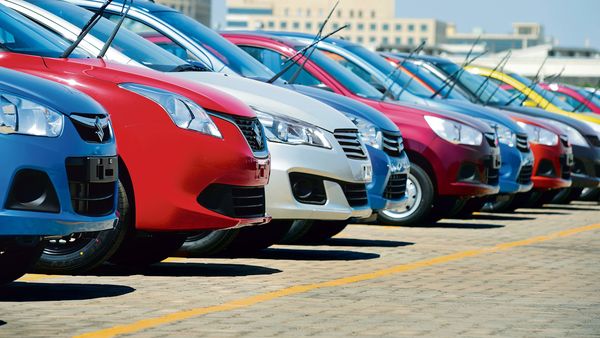 The Assam Transport Department has cancelled the trade licence issued to a dealer of the country's largest carmaker, Maruti Suzuki India, for allegedly selling old vehicles by repainting them, officials said on Tuesday.

The District Transport Officer (DTO) of Kamrup Metropolitan, Gautam Das, said a person had filed complaints against the dealer at his office and at the Commissionerate of Transport for cheating customers.

"As per instructions of Commissioner Adil Khan, a team of Transport Department, comprising vehicle inspectors and other officials, conducted a sudden raid of the Khanapara showroom of Poddar Car World in Guwahati. In the raid, we found lot of anomalies," Das told PTI.

Our inspectors also checked a vehicle, which was allegedly sold after repainting, and found it to be an old one, he said.

"During questioning, Poddar Car World officials accepted that the vehicle is an old one and claimed it was sold accidentally. Not convinced with their logic, we have cancelled their trade licence and trade certificate with immediate effect," Das said.

The Transport Department has initiated a technical probe and the Maruti Suzuki showroom has been barred from selling any vehicle till the investigation is complete.

An email query regarding the development sent to a Maruti Suzuki India spokesperson remained unanswered.

Das further said that another showroom of the dealer at Pathsala in Barpeta district of Assam was sealed in 2015-16 for selling vehicles without necessary permission.