Refiners from Bharat Petroleum Corp. to Hindustan Petroleum Corp. issued a flurry of tenders over the past week to sell March-loading diesel, building on a boost in shipments from the nation last month.
By :
| Updated on: 04 Mar 2021, 10:08 AM 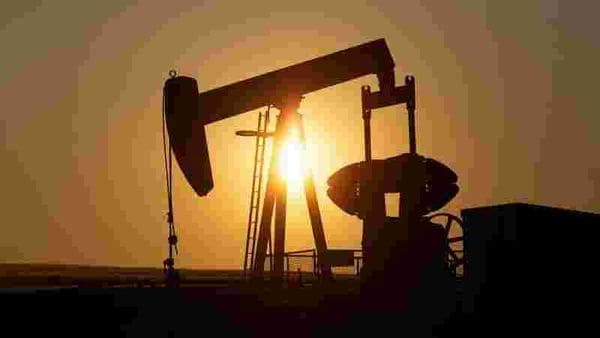 Asia's diesel glut looks likely to worsen and may weigh on the profit margins of refiners as Indian processors seek to export more of the fuel and China is awash with a domestic surplus.

Refiners from Bharat Petroleum Corp. to Hindustan Petroleum Corp. issued a flurry of tenders over the past week to sell March-loading diesel, building on a boost in shipments from the nation last month. China also ramped up exports in February to the highest in at least three years, while South Korea is sending more fuel abroad. The countries have lifted shipments after their domestic supplies swelled amid sluggish demand and robust crude processing rates.

The Covid-19 pandemic has curbed industrial activity in some regions, with demand for diesel -- also known as gasoil -- lagging that of gasoline, which has rebounded strongly as people favor cars over public transport to avoid being infected. China’s domestic stockpiles swelled to the highest this year through the week ended Feb. 25, forcing more fuel into the export market.

China’s diesel exports averaged a daily rate of 550,000 barrels last month, 22% higher than a year earlier, while India’s shipments were up 15% year-on-year at 527,000 barrels a day, according to data from Vortexa. South Korea’s combined exports of the industrial fuel and light-cycle oil -- a low-quality petroleum product that can be blended into diesel -- rose to the highest level since September last month, the oil analytics firm said.

While profits from turning crude into diesel in Singapore -- a proxy for the region -- surged to a 10-month high of $9.09 a barrel on Feb. 25 after a cold blast that swept across the U.S. shuttered refineries and drove up demand for fuels, they have since eased. Returns were at $7.01 on Tuesday after falling 23% over three days, according to Bloomberg Fair Value data.

There are reasons to be optimistic the surplus may drain, however, with the rollout of vaccines poised to boost movement and upcoming maintenance by some Asian refiners set to curb supplies. Margins may also hold into March on the planned work, said Kendrick Wee, an associate director at IHS Markit Ltd.