Asian buyers turn to US oil amid uncertain flows from OPEC

Saudi Arabia and other OPEC members have long-standing reputations as reliable suppliers to Asia, but the price war followed quickly by massive output cuts have unsettled buyers in the region.
By : Bloomberg
| Updated on: 22 Jun 2020, 11:32 AM 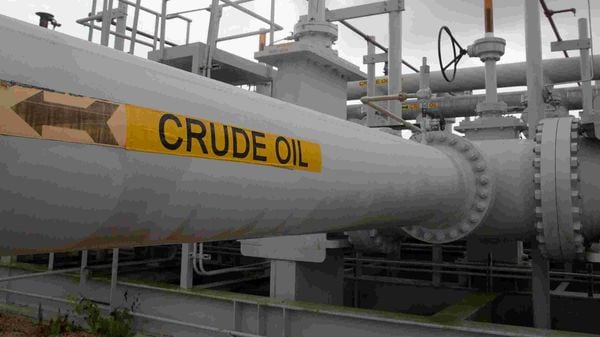 About 49 million barrels of oil are scheduled to arrive next month from the US, compared with 27 million barrels each in May and June, figures from Vortexa Ltd. show. (Image used for representational purpose)

As the OPEC alliance sticks to its guns in trying to curb oil output to shore up prices, Asian buyers are increasingly looking to the US for a cheaper source of supply.

Refiners in the top crude-importing region have been forced to accept big reductions in their regular contracted volumes from producers including Saudi Arabia and Iraq in the past couple of months. They’ve also been taken aback by sharp swings in official selling prices.

The lower volumes and pricing uncertainty is encouraging Asian processors to take a closer look at American crudes, particularly as freight rates across the Pacific have fallen over the last couple of months. Staff at four Asian processors who buy and sell crude said they were considering purchasing US oil, declining to be named because the information is confidential.

Saudi Arabia and other OPEC members have long-standing reputations as reliable suppliers to Asia, but the price war followed quickly by massive output cuts have unsettled buyers in the region. While these traditional suppliers are unlikely to be overtaken by the US anytime soon, the instability has created an opening for American producers.

“It’s difficult for refiners to cope with such volatility," said John Driscoll, chief strategist at JTD Energy Services Pte in Singapore. “On the other hand, US oil is looking more attractive with lower prices and freight rates." 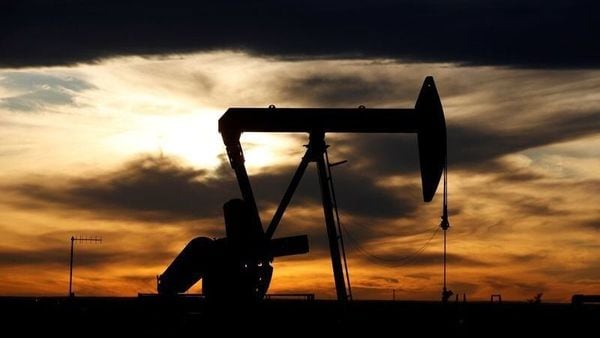 The volume of US oil flowing to Asia is already rising. About 49 million barrels are scheduled to arrive next month, compared with 27 million barrels each in May and June, figures from Vortexa Ltd. show. Deeper discounts for American crude relative to other benchmark crudes such as Brent are spurring interest from China, said Serena Huang, a senior analyst at the market analytics firm.

WTI Midland, a favored grade for some North Asian refiners, is comparable to Abu Dhabi’s Murban and Das Blend and Saudi Arabia’s Arab Extra Light and Arab Light, as well as Russian Sokol. The American varieties are cheaper than similar Middle Eastern types of the crude, the refinery officials said.

The spot premium to purchase WTI Midland against its benchmark has risen by about $2 a barrel from a month earlier, while that for Murban has increased by $4 a barrel because of an increase in its official selling price, according to data compiled by Bloomberg.

Meanwhile, the cost of hiring a Very Large Crude Carrier, which can hold 2 million barrels, for a journey from the US Gulf Coast to China was around $7.5 million in mid-June, compared with $15 million in late April.