Home Auto News American Suvs Of Today Are Almost As Big As War Tanks In Ww Ii. Take A Look

American SUVs of today are almost as big as war tanks in WW II. Take a look

Many of the SUVs and pick-up trucks that sell like hotcakes in the US are now longer than battle tanks deployed during the second world war.
By : HT Auto Desk
| Updated on: 26 Jul 2021, 12:16 PM

Images of a Ford F-150 (left) and a Sherman battle tank used for representational purpose.

Big is the buzz word when it comes to SUVs and pick-up trucks and the preference for large dimensions is only growing. With more and more customers looking for a vehicle with an imposing road presence, car makers are only too happy to oblige and leading the pack are American companies offering SUVs, some of which are now the same size as war tanks used to fight Nazis during the second world war.

UK's Daily Mail did a comparative analysis of some of the popular SUVs and pick-up trucks from American manufacturers that are available in the US market and put these up against war tanks from WW II to compare exterior dimensions. Vehicles like Ford F-150 and Chevrolet Silverado are over 250 inches long, longer than the American M4 Sherman (228 inches) and even the much-feared German Panzer IV (233 inches). The likes of Dodge Ram, GMC Sierra and the recently launched Hummer EV are also either longer or almost the same length as the British Cromwell or the Soviet T34-85 battle tanks. 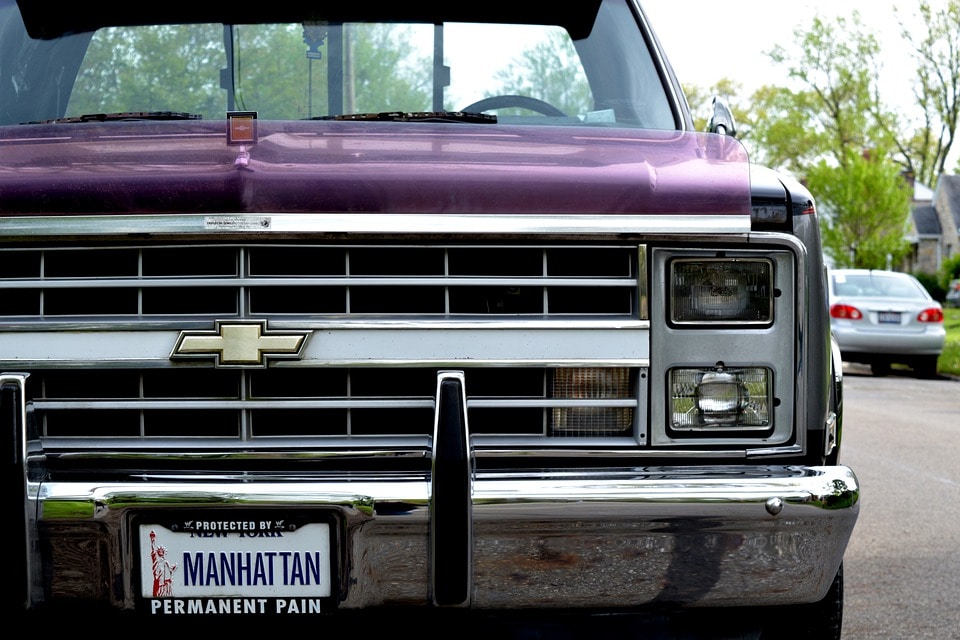 File photo of a Chevrolet Silverado.

These passenger vehicles (PVs) may be longer but they are - quite obviosuly - shorter and less wide than the tanks deployed to fight enemies during the 1940s.

Vice reports that just three pick-up trucks - F-150, Silverado and Ram 1500 - account for around 13% of all passenger vehicle sales in the US. And with the segment continuously finding new takers, manufacturers are confident that sales would only grow in the times to come as customers ditch the long-standing preference for sedans for something that looks menacing.

But longer and more menacing in looks does not always translate into vehicles which are safer. A comparison for safety between today's SUVs and pick-up trucks, and WW II battle tanks - quite obviously - won't be fair but experts do point that even on their own, large PVs of today need to up the protection part of making and selling cars.