After chip shortage, Ford CEO calls for EV battery making in US to avoid dearth

Ford is spending $22 billion on EVs through 2025 as the industry gears towards broadly rolling out battery-powered vehicles next decade.
By : HT Auto Desk
| Updated on: 25 Feb 2021, 10:09 AM 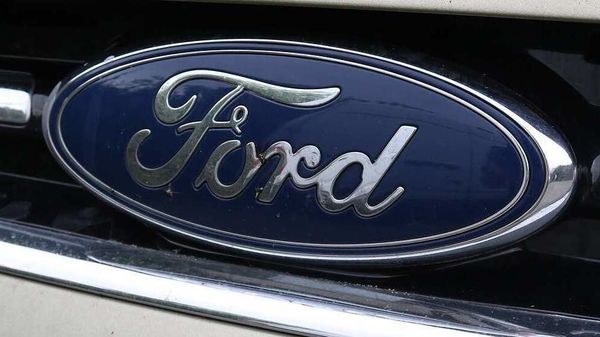 Ford CEO Jim Farley has called for starting battery manufacturing in the US in order to be prepared for the high volume of electric vehicles that will be made in the country in future. The company believes this will help avoid any kind of supply chain disruption akin to the ongoing global semiconductor dearth that has been forcing auto factories to halt production lines.

While speaking at the Wolfe Research Auto Conference, Farley emphasized how the industry should avoid letting a situation like that of the semiconductor shortage arise in the future. "We need to bring large-scale battery production to the US, and we’ll be talking to the government about," he said.

As per Moody’s Investor Service, the critical global shortage of computer chips used in cars, that has led to idling of factories, could cut automotive earnings before interest and taxes by one-third at Ford and General Motors this year. The shortage has made every automaker dependant on the Asian powerhouse of semiconductors - the Taiwan Semiconductor Manufacturing Co, that has been trying to meet rising demands. Ford will offer a hybrid version of the F-150. An electric model is expected within two years.

Ford's worry for the electric battery production also stems from the fact that the carmaker's battery supplier for its upcoming electric F-150 pickup, SK Innovation, recently lost an intellectual-property case brought by rival LG Chem. The former was banned by the International Trade Commission from importing batteries to the US for 10 years. However, the company has been allowed to import components for the batteries for the next four years that will power the Ford F-150 to be launched 2022.

Though Ford has called on both the battery suppliers to settle the issue, it believes that the US needs to in-source battery production in order to resolve supply and labor issues. The carmaker is spending $22 billion on EVs through 2025 as the industry gears towards broadly rolling out EVs next decade.