The actress suggested that Tesla should add a feature that lets the cars make one of those noises that bothers like cats or other animals.
By :
| Updated on: 17 Jan 2021, 09:14 AM 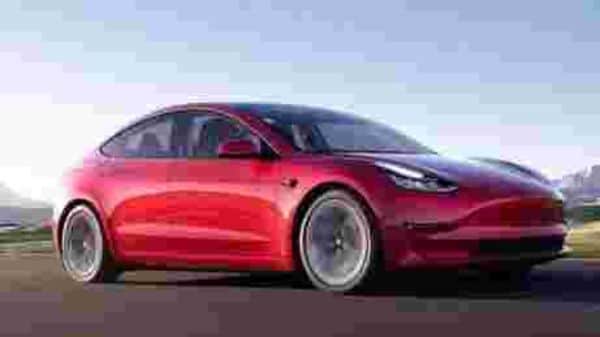 Tesla cars were a secret cat killer, said Hollywood actor and singer Jamie Lynn Spears after several of her pets were run over as these electric vehicles are so quiet that animals don't notice them, according to a now-deleted video by the actor.

According to E! News, the 29-year-old actor is mourning the deaths of multiple family cats. In a now-deleted Instagram story video, Jamie revealed, "I know there's much bigger things going on in the world right now, but somebody's gotta let Elon Musk know that the Tesla is a secret cat killer and it's a problem that we really got to fix."

She continued, "We have now lost--I don't even want to tell you how many cats."

As per E! News, the mom of two went on to explain that the animals simply can't hear the electric car turn on, leading to some "unfortunate" tragedies, which she chose not to detail. Though, she did say about the vehicular accidents that "it's really devastating and tragic for everyone involved."

She did present a solution for the problem by suggesting that Elon and his team of engineers create a new feature for Teslas that could save pet lovers some heartache. Jamie proposed, "Since the Tesla is so quiet, maybe he could like make one of those noises that bothers like cats or animal ears when it cranks up."

Britney Spears' little sis did share some of the blame in not keeping a closer eye on her cats. She owned up to her mistakes, stating, "Yes, I'm fully aware that there's some user error involved in this but I'm just saying, you know, let's collaborate to save some cats' lives."