Xiaomi to unveil EV prototype in August, production slated for 2024 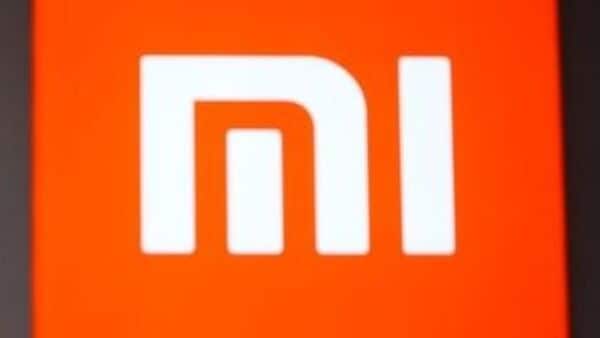 Chinese technology giant Xiaomi is all set to unveil its first-ever electric vehicle prototype next month. Also, the EV is slated to enter production in 2024, claims a report by Sina Tech. Several technology giants like Google, Apple, and Sony have ambitions for electric and autonomous vehicles. Xiaomi is the latest in the block and close to reality as it appears.

Xiaomi introduced its electric car business back in March 2021, announcing that it would initially invest $1.5 billion in the project and eventually invest $10 billion over the next 10 years. The Xiaomi electric cars will launch through the newly-formed Xiaomi Auto Co Ltd. Company.

In November last year, Xiaomi agreed to a contract with the Beijing Economic and Technological Development Area Management Committee to build the headquarters of its auto business. This manufacturing facility will have an annual production capacity of 300,000 units, claimed the tech giant turning automaker.

The report claims that the design of Xiaomi’s first EV was led by Shanghai HVST Automobile Design, the same company behind the WM Motor Maven Concept. After the debut, Xiaomi’s engineering prototype is slated to undergo a host of tests, including cold winter tests.

It is not clear what body style will be adopted by Xiaomi’s first electric car, but the company is thought to be working on at least four different models. Also, it is not sure if the production model of the EV will carry over the design of the concept model.