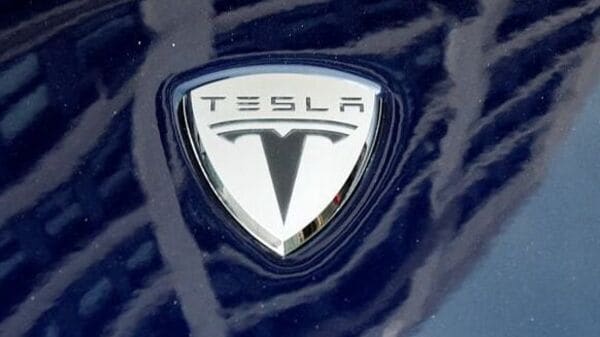 Tesla has already quite a ripple in the electric vehicle world with its4680 battery cell technology, which is claimed as a revolutionary change in the conventional battery system. The US electric car manufacturer has already started delivering its Evs equipped with 4680 battery cells. The first set of Tesla Model Y crossovers that gets power from this new cell and related structural battery pack have already been delivered.

A Tesla employee has recently uploaded a video online that shows how the auto manufacturer is assembling its 4680 battery cells into the structural battery pack and eventually in the electric car. The entire procedure is being executed by industrial robots.

Tesla delivered its first batch of Model Y crossovers with 4680 cells from its Giga Texas facility during the grand opening celebration. After that, the automaker offered current Model Y reservation holders living near the facility an opportunity to change their orders to take delivery of the 4680-equipped Model Y.

Tobias Marmann, a Tesla Recruitment Leader at Gigafactory Berlin, who posted the video of the 4680 battery cells being assembled, wrote in his post "So mesmerizing to watch. #Battery cell assembly at #Tesla. Also exciting to be working Tesla, where we are at the forefront of production innovation. Many Gigafactories and Megafactories have been announced by others (which is great!), but many are yet to be built."

The automaker is currently manufacturing4680 cells at its pilot line near the Fremont factory and at Giga Texas as well. The EV company has plans to manufacture these high-energy-density batteries at different locations across the world. One of the plants would be in China, where Tesla currently produces both Model 3 and Model Y. Doing so will boost the automaker's chance to expand its fleet of EVs with 4680 batteries.