The exact location of the new EV manufacturing plant is expected to be finalized in March this year.
By : HT Auto Desk
| Updated on: 21 Feb 2022, 10:05 AM 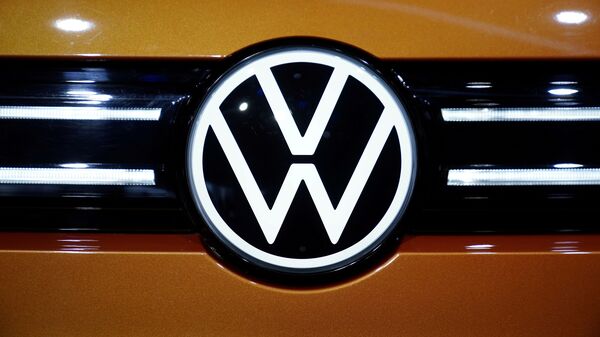 New EV plant will come as part of Volkswagen's Trinity Project, which will see the automaker build a flagship electric sedan in Wolfsburg from 2026.

German auto giant Volkswagen is planning to set up a new manufacturing plant dedicated to electric vehicles in Germany. Also, the automaker is mulling the idea to increase its production volume significantly at its Wolfsburg facility, reports Reuters.

The report claims that the exact location for the new EV manufacturing plant is expected to be finalized in March this year. However, it will be located near the brand's headquarters in Wolfsburg. This comes in line with the auto major's strategy to ramp up its effort in the electric vehicle space to match the pace of Tesla, which will start production at its Giga Berlin in the middle of next month. Volkswagen CEO Herbert Diess has already pointed to this strategy need.

This new EV plant will come as part of Volkswagen's Trinity Project, which will see the automaker build a flagship electric sedan in Wolfsburg from 2026. The automaker is keen to expand its EV business in Europe, as the continent is one of the key markets for zero-emission vehicles. Volkswagen is also planning to stop selling ICE vehicles in Europe by 2035. Hence, a dedicated electric vehicle production plant is necessary to cater to rising demand.

Besides the new EV plant, Volkswagen aims to increase its output volume in the second half of this year. Wolfsburg plant was producing around 400,000 vehicles in 2021, which the automaker aims to increase to around 730,000 units.

The semiconductor shortage has been hindering the automaker from increasing its production volume as per target. However, the car brand is now aiming to achieve that target as it expects the bottleneck will resolve gradually from the second half of this year.