Thunderous power, menacingly powerful looks and ability to bully past traffic, muscle cars have long been admired for several factors. But in a fast-evolving world of mobility, can electric power force a rethink?
By : HT Auto Desk
| Updated on: 18 Aug 2022, 09:29 AM

For anyone who may have thought that muscle cars don't have any relevance in an age being propelled by electric power may have to think again. While muscle cars are admired and applauded for the sheer brazenness of their respective drive capabilities, the powertrain isn't exactly exclusive. Little wonder then that makers of some of the most iconic muscle cars the world has ever seen - and driven - are now looking at a switch to batteries. Are purists upset? Maybe. But is this change inevitable? Absolutely.

Muscle cars have traditionally been favoured in the US market, one of the biggest for the global automotive industry. But while these do tend to give bragging rights to the person behind the wheel and command a respect on roads, these models also tend to be fuel guzzlers. At a time when shift to clean energy for mobility is proving to be the natural progression for the automotive sector at large, it was either a choice between retiring or evolving to embrace battery technology.

For several iconic muscle car models, it is the embrace that is the obvious option. Here are some of these models that have been confirmed to get an electric powertrain: When you see a Dodge Charger charging its way towards you, it is mostly advisable to give it way. Such has been the aura around the Dodge Charger that it has been counted repeatedly as one of the most admired muscle cars on US roads.

But conventional engines, however capable, just won't do it for the model any longer. As such, Dodge recently unveiled the Charger Daytona SRT Concept car. To be manufactured from 2024 onwards, it is a big step away from the well-trudged path. 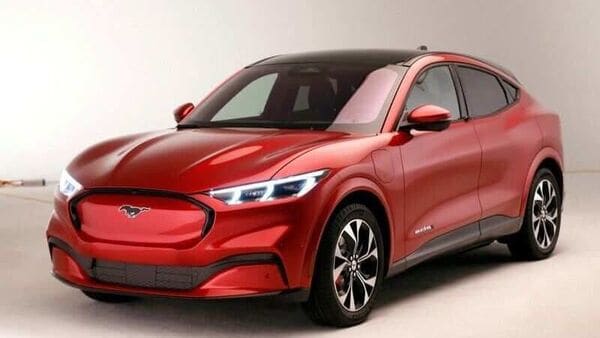 Mustang Mach-e has SUV proportions but its electric heart is what is its biggest bragging point.

Ford wants to be a dominating force in the world of electric vehicles and while it has already either launched or showcased several electric vehicle models, it is perhaps the Mustang Mach-e that has grabbed a majority of eyeballs.

The Mustang has been around for decades and enjoys a cult status. So when Ford first announced an electric version, it was met with a certain sense of skepticism. And yet, the Mustang Mach-e has quickly emerged as a worthy option for those looking to go electric. In the US, pricing starts at around $44,000 and the Mach-e claims to hit 100 kmph in around six seconds. It has a claimed range of around 515 kms. 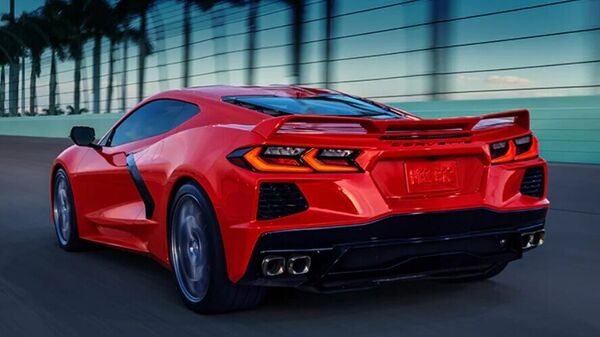 If GM can bring back an EV version of Hummer, the Corvette deserves a battery as well. Expected to be called E-Ray, the electric version of the Chevrolet Corvette has been spotted on test runs a number of times - heavily camouflaged of course. Reports suggest the Corvette EV would be unveiled at some point in 2024 and launched in the US market in 2025.