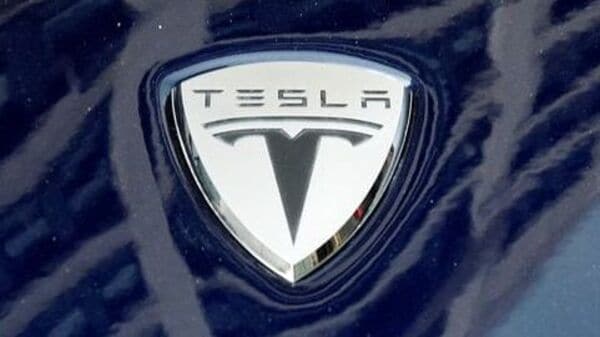 Tesla Autopilot has been at the centre of controversy for quite some time.

In a blow to Tesla Inc, a Munich court has ordered the electric car brand to reimburse a customer most of the $112,884.80 she paid for a Model X SUV because of problems with the EV's Autopilot function, reported German publication Der Spiegel. The report claims that a technical inspection revealed that the Tesla Model X didn't reliably recognise obstacles like the narrowing of a construction site and would at times activate the brakes unnecessarily. The court has ruled that such moves could cause a massive hazard in city centres and result in collisions.

Tesla tried to defend itself by claiming that the Autopilot was not designed for city traffic. The court on the other hand replied that it is not feasible for drivers to switch the feature on and off manually in different settings as it would distract them from driving.

This court ruling comes at a time when US safety regulators are investigating Tesla's Autopilot feature after reports of 16 crashes, including seven injury incidents and one death, involving Tesla electric vehicles in Autopilot that had struck stationary first-responder and road maintenance vehicles as well.

The Autopilot system has been one of the main focal points for Tesla cars. However, this technology has been at the centre of controversy for faulty applications in many cases. NHTSA has ordered a detailed investigation into the technology and issued a recall for the affected Tesla cars.

Tesla claims that the Autopilot technology allows vehicles to brake and steer automatically within their lanes but does not make them capable of driving themselves. It also asks the drivers to stay alert even if the Autopilot system is engaged.