Tesla's new strategy comes as it is facing difficulty in servicing its increasing fleet of cars.
By : HT Auto Desk
| Updated on: 24 Jul 2022, 11:34 AM 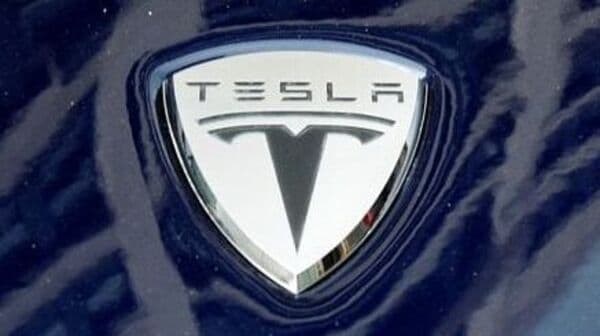 This is the first time Tesla has announced such an effort to revolutionise the car servicing sector. In 2015, Tesla hired Kenny Handkammer, a 25-year F1 veteran and former Red Bull Racing chief mechanic. He was hired to lead new service programs as global director of service innovation. One of the first programs he implemented in Tesla was F1-inspired ‘fast lanes’ at service centres to curb wait times of the vehicle owners. The latest move too comes in a similar line. “Excited to work with Tesla Service to enable same-hour service as often as possible! Applying Formula 1 pit crew techniques to Teslas," Musk wrote in his post while announcing the project.

Tesla's customer fleet is increasing at a much faster pace than its service infrastructure. In that case, TYesla needs to increase the pace of its servicing to ensure customer satisfaction. The latest announcement comes in the same line as it plans to make the majority of the appointments same-day repairs. Tesla has been suffering from a severe crisis due to a workforce shortage in servicing segment. The auto company has been accused of sending untrained mechanics to work for different departments including servicing.