Maruti Suzuki has planned to launch its first hybrid car under a partnership between its parent Suzuki Motor Corp. and Toyota within 12 months.
By : HT Auto Desk
| Updated on: 27 Jun 2022, 10:24 AM 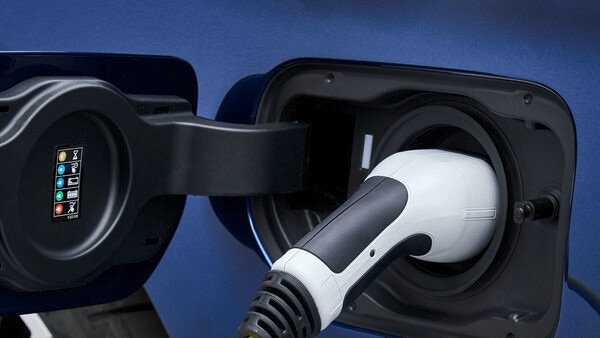 Maruti Suzuki shared that electric vehicles are not the solution to decreasing carbon emissions at least not immediately. The automaker believes that vehicles powered by hybrid technology, natural gas and biofuels will be much better options than electric vehicles as India generates around 75 per cent of its electricity from coal.

In an interview, Maruti Suzuki's Chairman R.C. Bhargava stated talking about electric vehicles without considering how the electricity in the country is generated is not a well-thought approach to the issue of carbon emissions. “Until the time we have a cleaner grid power, it’s necessary to use all the available technologies like compressed natural gas, ethanol, hybrid and biogas, which will help reduce the carbon footprint and not push any one technology," added Bhargava.

An earlier report informed that Maruti Suzuki has planned to launch its first hybrid car under a partnership between its parent Suzuki Motor Corp. and Toyota within 12 months. Bhargava shared hybrid cars are a better alternative than EVs given India lacks adequate charging infrastructure. “EVs are not going to be a large part of car sales, irrespective of what other manufacturers are saying or planning," he further added. He stated transition to green transportation is going to take time in India.