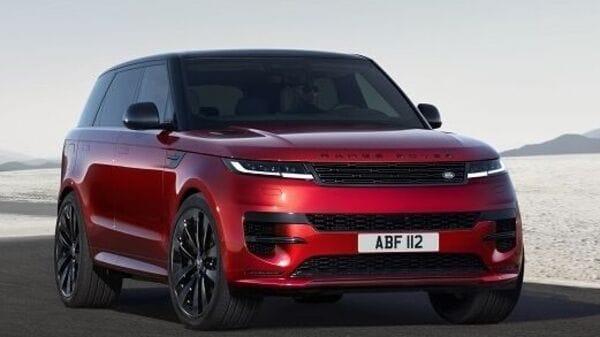 Land Rover is working on an all-electric Range Rover.

Jaguar Land Rover expects around 60 per cent of Land Rover's sales across the globe to come from pure-electric vehicles by 2030. Also, the Tata Motors-owned luxury SUV maker plans to add at least six pure electric models to be part of the brand's product portfolio starting in 2024. The British luxury car marquee has already confirmed that a pure-electric new Range Rover is set to join the product lineup in 2024.

(Watch: Helmet saves this rider's head after it ends up under bus wheels)

The move comes at a time when several automakers around the world, including luxury car brands, are increasingly focusing on electric vehicles. Speaking about its EV strategy, the British car marquee has said in a statement that over the next four years, Land Rover will welcome six all-electric variants across two architectures, flexible Modular Longitudinal Architecture (MLA) and Electric Modular Architecture (EMA). "As adoption increases, we expect 60 per cent of global Land Rover sales to be pure-electric by 2030," the automaker said.

Land Rover also believes that the move toward pure electric vehicles would help the company to meet unprecedented policy shifts and an exponential rise in customer demand for EVs across its key markets. Jaguar too is working on electric vehicles that will be inducted into the product lineup in the coming days. "Over the past 12 months, our Jaguar teams have determined to develop our own bespoke pure-electric architecture for Jaguar," JLR stated.

Besides the product transformation toward a green powertrain technology, Jaguar is also creating a robust digital culture. It aims to efficiently integrate technologies and analytics, to allow the team to design a more rewarding emotional engagement between the brand and the customer. In 2021, JLR revealed its plans to become a net-zero carbon business by 2039.R