Seltos, Sonet push Kia India to be the fastest company to sell over 3 lakh cars 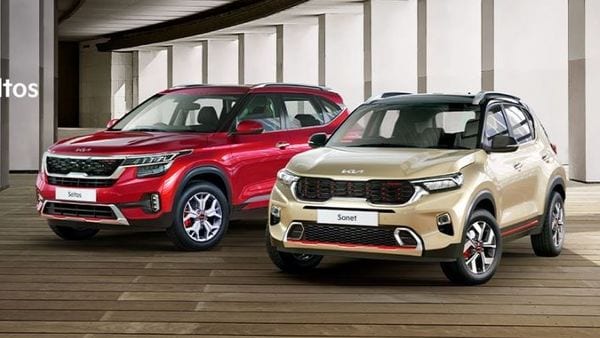 Kia India has become the fastest automaker to sell more than 3 lakh cars in India, claims the South Korean car brand. The automaker has said in a statement that it achieved the milestone in less than 2 years.

The over 3 lakh sales number is largely attributed to the models such as Seltos and Sonet. Kia Seltos was the first car from the brand to launch in India. This premium SUV garnered a pretty good response from the consumers. Interestingly, the 300,000th car from the band was a Seltos rolled out from the Anantapur manufacturing facility.

Besides the Seltos, the compact SUV Kia Sonet too has been instrumental to fetch impressive sales numbers within a short span after its launch in India. The third model Kia sells in India is the luxury MPV Carnival.

The carmaker is aiming to strengthen its footprint across India by expanding its retail network. As the company has revealed, Kia India aims to increase its touchpoints to 360 from the current 300. It plans to cover 90% of the Indian market including Tier III, IV cities.