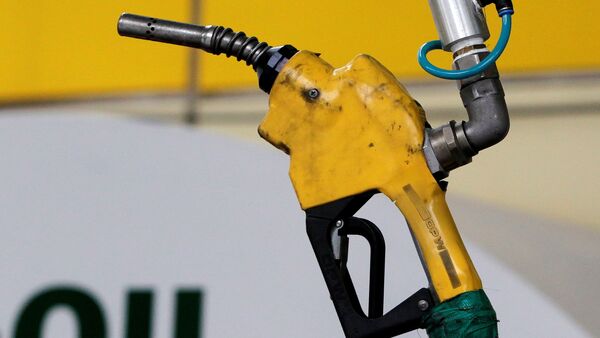 Petrol and diesel prices have shot past the record level in 2021 before being cut down significantly.

Petrol and diesel prices are unchanged for the 100th day in India on February 13, marking the longest pause ever since June 2017, when daily price revision started. This comes as a slight relief for the common people including motorists.

Prior to this, the second-longest pause of 82 days was between 17th March 2020 and 6th June 2020. The 82-day hiatus in petrol and diesel rate revision followed the government raising excise duty on both motor fuels by ₹3 per litre each to mop up gains arising from falling international rates. Later on, the government again raised excise duties on 6th May 2020. This time excise duties were increased by ₹10 per litre on petrol and ₹13 per litre on diesel.

Following the excise duty cut by the centre, several state governments and union territories announced cuts in respective value-added tax or VAT to provide the consumers further relief. These subsequent tax cuts resulted in a significant reduction in the retail price of both petrol and diesel.

With state assembly elections in Uttar Pradesh, Punjab, Goa, Manipur and Uttarakhand commenced on 10th February and results to be announced on 10th March, a price hike for petrol and diesel is unlikely now.