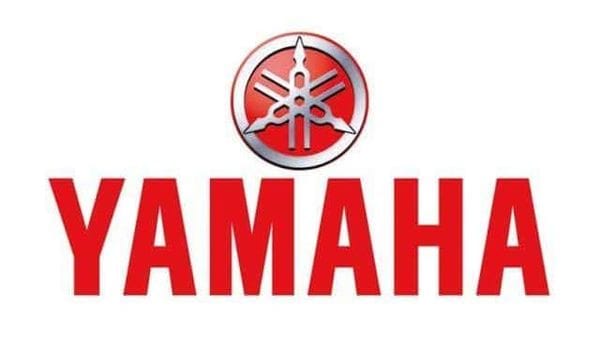 The automotive industry is rapidly adopting electrification and, in the process, those conventional vehicle sounds are becoming extinct as electric vehicles give the user a quiet ride. However, Yamaha Motor Co. has no intention of letting these sounds go and hence, is working on a solution. The company that is best known for its motorcycle range, will team up with music instrument maker Yamaha Corp. to create a range of soundscapes that will replicate the sound of an internal combustion engine upon acceleration.

The department responsible for this project, called alive, want to bring those old sounds back to give the driver a sense of control and speed. Hideo Fujita, who is part of the team developing the soundscapes at Yamaha, shares that many prefer the classic vroom-vroom noise, however, the sky is the limit in projects like these. “Even one that sounds like Star Wars is possible," he said.

Yamaha has sourced sound chips from the piano maker. It worked on tests where a car shell was treated more like a musical instrument by looking into what sort of tones reverberate best when a driver presses the pedal. Yamaha hasn’t announced when it will start selling the soundscapes. It has planned to start small by selling them first to users of luxury electric sports cars. This might be because the development of electric vehicles is still at a nascent stage in Japan. The country has also tightened the rules around noises from passenger cars last year. It has limited the sound to 70 to 74 decibels, which is equivalent to a vacuum cleaner or television.

Yamaha is not alone coming to the creation of old school soundscapes for EVs as luxury automaker BMW also has collaborated with German film-score composer Hans Zimmer to produce sound for the BMW i4, the M version of the BMW i4 and the BMW iX.