Yamaha suspends production at its two plants amid Covid-19 surge

Automobile manufacturers like Mahindra and Mahindra, Maruti Suzuki, Toyota, MG Motor too have suspended manufacturing.
By : HT Auto Desk
| Updated on: 10 May 2021, 06:10 PM 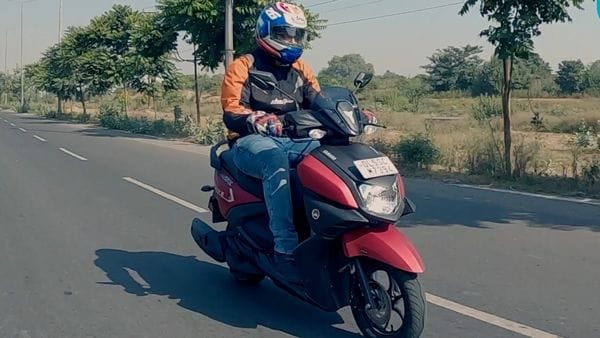 Yamaha Motors has joined other vehicle manufacturers in India to announce suspension of production due to the second wave of Covid-19. The two-wheeler manufacturer has announced today that is going to close its two plants - Surajpur in Uttar Pradesh and Chennai in Tamil Nadu - for about two weeks to protect the employees from raising the infection rate.

Yamaha has said that these plants will remain closed from May 15 to May 31. The manufacturer has also said that decision on whether to resume production at the plants in June will only be taken after reviewing the Covid-19 situation. So far, Yamaha Motor has not reported any of its employee testing positive.

On May 3, Indian vehicle manufacturer Mahindra and Mahindra announced that it will halt production amid the ongoing crisis. Last month Maruti Suzuki had also declared that it would be closing its plants in Haryana from May 1 to May 9 to make oxygen available for the medical sector. And, as India continues to touch around four lakh cases, the automaker has decided to extend its shutdown till May 16.

Hero MotoCorp too extended its shutdown till May 9. The two-wheeler manufacturer who paused its production starting from April 22 announced on Sunday that its facilities Global Parts Center (GPC) in Neemrana and the Centre of Innovation and Technology (CIT) in Jaipur are also closed for now.

MG Motor also did put down the shutters of its Halol plants in Gujarat from May 29 to May 5. Rajeev Chaba, President and managing director at MG Motor India back the said that this move comes in 'break the chain of Covid'.

Toyota Kirloskar Motor has too stopped its production from April 26 to May 14. Based in Karnataka, where the Covid situation is dire, the company although did not refer to the pandemic as a cause of this move. It was deemed as an annual maintenance program.