WHO launches action plan to minimise road accidents by 2030 World Health Organisation (WHO) has kick-started the ‘Decade of Action for Road Safety 2021-2030’ action plan in Geneva with an aim to prevent at least 50 per cent of road traffic deaths and injuries by 2030. The UN regional commissions and WHO have collaborated with other partners for the road safety program.

Over 3,500 people die every day due to road accidents, as per a statement released by the WHO. This is equivalent to nearly 1.3 million deaths and 50 million injuries each year that can be prevented. This makes road accidents a leading killer of children and young people around the globe. The organisation also stated that if things continue to be as they are now, one will note an estimated 13 million deaths and 500 million injuries during the next decade, specifically in low and middle-income countries.

WHO director-general Dr Tedros Adhanom Ghebreyesus stressed that the Global Plan for the Decade of Action for Road Safety gives out practical, evidence-based steps that all countries and communities can take to save lives. “The loss of lives and livelihoods, the disabilities caused, the grief and pain, and the financial costs caused by road traffic crashes add up to an intolerable toll on families, communities, societies and health systems," he said. 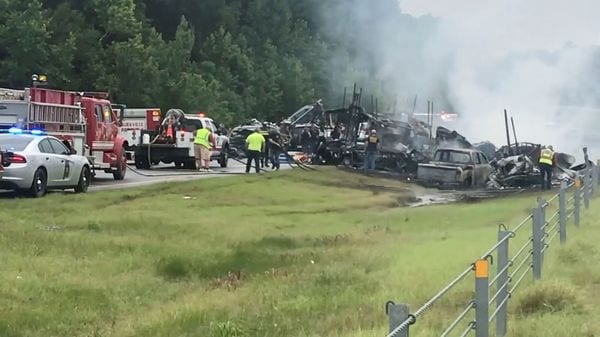 The plan constitutes accelerated actions such as walking, cycling and using public transport as they promote a healthier and greener mode of transportation. The action plan aims to inspire countries, including governments and partners to use tools to make roads safer. The organisation also stressed that the plan outlines recommended actions drawn from proven and effective interventions, as well as best practices for preventing road trauma.

The Indian government too has been putting efforts to make roads safer. Recently, the Ministry of Road Transport and Highways has proposed to limit the speed of a motorcycle with a child up to four ages of age as a pillion passenger to not more than 40 kmph.