All electric two-wheelers and four-wheelers and CNG vehicles have been exempted from paying registration fees, motor vehicle other taxes.
By : HT Auto Desk
| Updated on: 28 May 2022, 10:02 AM 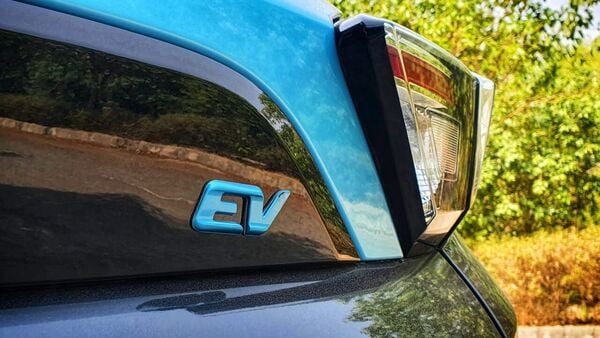 West Bengal state government has announced that electric two-wheeler or four-wheeler buyers will not have to pay registration fess motor vehicle and other taxes any more. Those who plan to buy a CNG vehicle will also be offered similar discount in the state. The decision was announced by the state government on Friday.

According to the Mamata Banerjee-led government, new car or two-wheeler buyers who opt for EV or CNG, need not have to pay registration fees and other taxes. The decision is effective from April 1 this year. The offer will be valid till March 31, 2024.

In case, anyone has bought such vehicle in the past two months cannot claim reimbursement of the registration fees and other taxes. However, the state government will offer financial incentive in the form of extension of tax validity for the exact number of days for which tax has been paid between April 1, 2022 to March 31, 2024.

The decision comes at a time amid reports that the state government is planning to revamp the Hindustan Motor facility near Kolkata, which was once home to India's popular car Ambassador. Hindustan Motors has signed an MoU with Peugeot to develop electric cars. The first of the EVs may hit Indian roads in around two years from now.

Hindustan Motors had had to shut down its factory in Uttarpara in West Bengal in early parts of 2021 after decades of operation. This was the home to the Ambassador which was manufactured here since 1957. But recent years had not been too kind to the model and the manufacturer with problems such as lack of demand and mounting debt stated as the reasons for the plant closure.