Waymo had started giving autonomous rides free of charge to a limited number of people in San Francisco in August last year.
By : HT Auto Desk
| Updated on: 22 Mar 2022, 08:06 AM 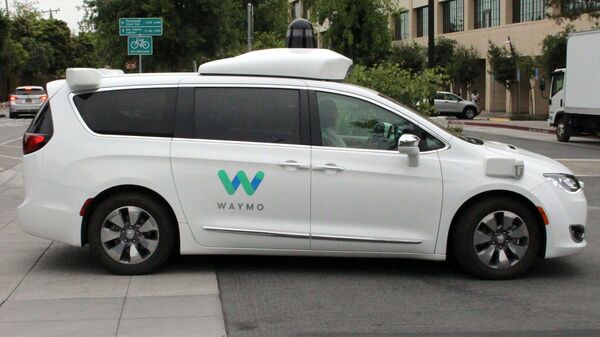 Alphabet-backed driverless technology company Waymo is ready to remove safety drivers from its autonomous vehicles in San Francisco. However, the company has not yet given any timeframe for launching fully driverless services. The company had started giving autonomous rides free of charge to a limited number of people in San Francisco in August but with safety drivers on board, and using its Jaguar electric vehicles.

The company's co-CEO Tekedra Mawakana claimed in a blog post that the company has already given hundreds of people a 'robo-taxi' ride in the past six months since the rollout of the service in the city. He said that the planned driverless operation would mark "a major step on our path to deploying a fully autonomous commercial service."

Waymo and its rival Cruise, backed by General Motors, earlier this month obtained permits from the California Public Utilities Commission (CPUC) allowing them to charge fees from riders for trips in robo-taxis with a safety driver present in California. There is a requirement to obtain separate permits from the CPUC to start collecting fares for driverless passenger service in California.

Both the self-driving units are now under Drivered Deployment permits and are authorized to collect fares from passengers and may offer shared rides to them. Prior to this announcement, Cruise and Waymo were allowed to provide passenger service only on a testing basis and no fare collection was permitted.

In a separate development, earlier this year, China's Geely Holding had announced that its premium electric mobility brand, Zeekr will create electric vehicles for Waymo. These EVs will then be deployed as fully autonomous ride-hailing vehicles across the United States. These electric vehicles will be designed and developed at Zeekr’s facility located in Sweden and later will be integrated with Waymo's self-driving technology.