Volkswagen to discuss new appointments to management board: Sources

VW CEO Herbert Diess this month demanded a vote of confidence in his reform efforts by asking stakeholders to back his proposals for management board appointments.
By :
| Updated on: 09 Dec 2020, 05:21 PM Volkswagen's supervisory board is due to discuss a reshuffle of the company's management board on Thursday, two people familiar with the matter said on Tuesday, as the world's largest carmaker seeks to defuse a leadership crisis.

Chief Executive Herbert Diess this month demanded a vote of confidence in his reform efforts by asking stakeholders to back his proposals for management board appointments in addition to a contract extension for himself.

Supervisory board members want to avoid a premature discussion about giving Diess another term in office, but key directors have endorsed a discussion centred on his proposals for appointments to the management board, the sources said.

"We have a blueprint proposal on personnel, which is due to be discussed at the company's supervisory board," one of the sources said, referring to potential management board appointments.

Diess has attempted to install Arno Antlitz as chief financial officer to replace Frank Witter, who is due to retire in June, and to hire Thomas Schmall as management board member responsible for components, replacing Stefan Sommer, who has already left the company, sources told Reuters. 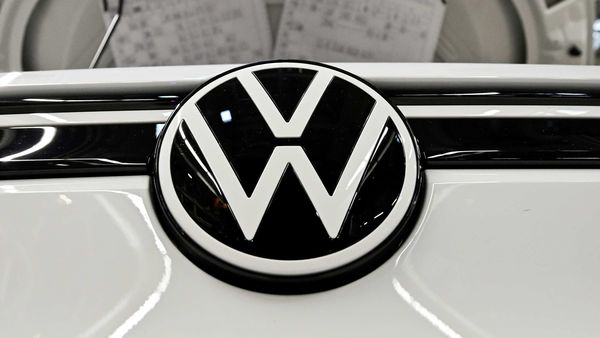 The appointments had been delayed because VW's labour leaders, who command half the seats on the company's board of directors, had insisted on approving a "package solution", two people familiar with the deliberations told Reuters last week.

Separating responsibility for procurement and components may help to win over directors to endorse replenishing the management board at the meeting on Thursday.

Volkswagen Group, which includes the Audi, Porsche, Skoda, Bentley, Bugatti and Seat brands, could also create a new board position for information technology (IT) and software, the second source said.

"We are cautiously optimistic that we will be able to discuss a comprehensive proposal," the second source told Reuters on Tuesday.