The ID.3’s success is vital for the world’s biggest automaker to meet stricter emissions rules in Europe and get the industry’s largest push into electric vehicles off the ground.
By : Bloomberg
| Updated on: 10 Jun 2020, 07:54 PM 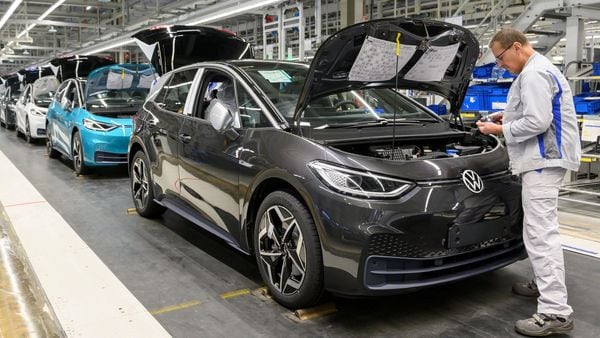 Volkswagen AG will narrowly meet an end-of-summer deadline to start deliveries of its flagship ID.3 electric car, but early buyers will have to wait months for all the features to work.

Two software functions in the first vehicles delivered in September will be activated only through an update in early 2021, VW said Wednesday in a statement. Customers willing to wait for delivery until the fourth quarter will have full functionality right from the start.

Starting a new model with an incomplete version is virtually unheard of for Volkswagen and reflects the internal pressure to get the car on the streets. The software issues contributed to a clash that cost Chief Executive Officer Herbert Diess direct control of Volkswagen’s namesake car brand, the group’s largest division.

Ralf Brandstaetter was handed operational oversight of the brand on Monday. The move addresses “criticism that has been voiced right from the start: That Diess is doing too much," the CEO said in a video interview posted on LinkedIn.

The ID.3’s success is vital for the world’s biggest automaker to meet stricter emissions rules in Europe and get the industry’s largest push into electric vehicles off the ground. VW intends to flank the ID.3 with an SUV sibling dubbed ID.4 later this year and add two large electric-car factories in China that can churn out more vehicles per year than Tesla Inc. sold in 2019.

The coronavirus crisis along with the recent management turmoil at VW complicated the already ambitious plan to narrow the gap to Tesla, which will add the key Model Y SUV to its bestselling Model 3 in coming months.

VW’s supervisory board stripped Diess of his role as head of the VW car brand this week after the CEO accused board members of committing crimes by leaking confidential information to media. Diess apologized for the remarks made at an internal meeting. 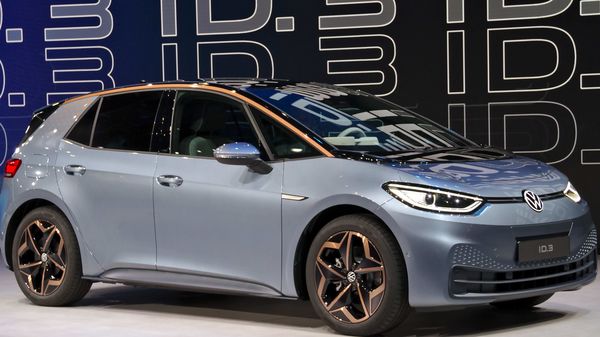 Diess had been under pressure already after VW’s powerful labor representatives blamed him for the ID.3’s production hiccups and electronics issues plaguing the Golf hatchback.

Prices for the first edition of the ID.3 start below 40,000 euros in Germany, making them eligible for government incentives. Three different versions are available, with the top version commanding about 50,000 euros.

Across the 12-brand group, Volkswagen plans to invest 33 billion euros ($37.5 billion) by 2024 in a push to become the world’s largest electric-car maker, including 11 billion euros alone for the VW brand. The unit targets producing 1.5 million electric cars per year in 2025.

In the LinkedIn post, Diess vowed to improve talks with Volkswagen’s workers, many of whom are concerned because of seismic changes affecting the auto industry including the shift toward electric mobility, he said.

“I can understand that there is a great deal of unrest and also questions and sometimes fear in the system," Diess said. “We need to engage in more dialog."