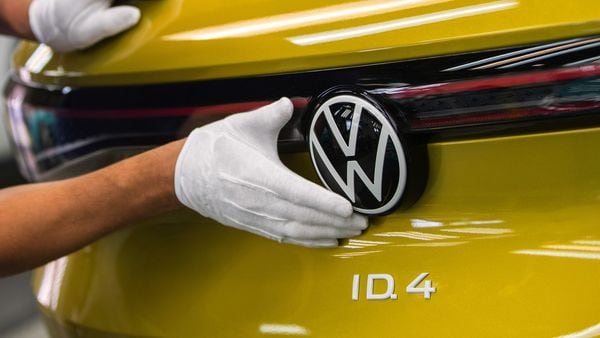 Volkswagen expects semiconductor supplies to the car sector to remain tight in coming months, the head of the carmaker's namesake brand was quoted as saying on Saturday.

"I think the situation will remain tense," Ralf Brandstaetter, CEO of the Volkswagen brand and member of the carmaker's management board, told German news agency dpa.

He said a fire at a factory operated by automotive chip maker Renesas Electronics Corp, as well as snowstorms in Texas that have hurt factory production, had effectively idled output.

(Also Read: Volkswagen's CEO to step aside at Skoda, Seat)

"The impact will certainly be felt in the coming months," Brandstaetter said, adding Volkswagen's procurement task force was busy around the clock dealing with the issue which remained at the top of the agenda of Volkswagen's management board.

Volkswagen AG has been unable to build 100,000 cars due to the shortage, CEO Herbert Diess said in March, adding the group would not be able to make up for the shortfall in 2021.

Brandstaetter said the situation was expected to ease somewhat in the second half of the year.

Wayne Griffiths, president of Volkswagen's Spanish brand SEAT, said last month the challenges caused by the shortage were likely to intensify in the second quarter.