The recently concluded G7 summit of nations including Canada, France, Germany, Italy, Japan, the United Kingdom and the United States failed to set an end-date for phasing out coal usage, key to achieving the global climate change goals.
By : HT Auto Desk
| Updated on: 15 Jun 2021, 04:27 PM 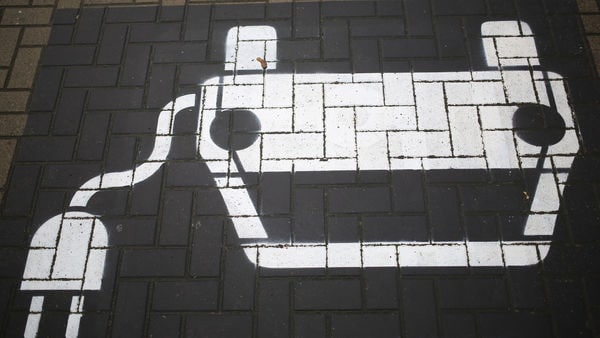 Volkswagen Group's chief executive officer Herbert Diess has expressed his disappointment after Group of Seven (G-7) leaders failed to set a specific date to phase out coal power. Volkswagen CEO Diess said the indecision on the part of global leaders would mean that carmakers will not be able to achieve carbon neutrality as they aim to fully shift to electric vehicles in a decade or two.

The G-7 is committed to end international funding for carbon-intensive fossil fuel energy soon as well as speeding up their exit from coal to decarbonise electricity sectors in the next few years. But they were not able to agree on a firmer date due to resistance from one group member.

Currently, most of the carmakers around the world are leaning heavily towards manufacturing of electric vehicles as stricter emission rules have begun to kick in in many countries, including some of the G-7 nations like United Kingdom. UK had already proposed an out date for vehicles running on fossil fuel. France is also aiming to ban cars running on fossil fuels by 2040. Germany too is looking to do the same by 2030.

Besides Tesla, Volkswagen is one of the major carmakers around the world leading the most aggressive push into electric vehicles. It has already revealed plans to launch around 70 battery-powered models by the end of this decade. Volkswagen chief criticised Germany last year for being too slow and timid in its retreat from coal-fired power plants.