Joe Biden had vowed to establish ambitious fuel economy standards and to negotiate them with workers, environmentalists, automakers and states.
By :
| Updated on: 20 Jan 2021, 07:20 PM 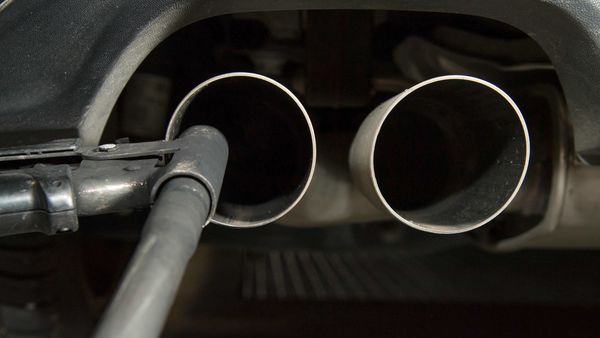 The Trump administration in March finalized a rollback of US Corporate Average Fuel Economy standards to require 1.5% annual increases in efficiency through 2026, well below the 5% yearly boosts in Obama administration rules it discarded.

The Trump administration said the rollback would result in about 2 billion additional barrels of oil being consumed over and at least 867 million metric tons of carbon dioxide being emitted over the life of the vehicles.

During the campaign, Biden vowed to "establish ambitious fuel economy standards" and to negotiate them with workers, environmentalists, automakers and states.

Biden is also directing agencies to reconsider Trump's 2019 decision to revoke California’s authority to set its own auto tailpipe emissions standards and require a rising number of zero-emission vehicles.

Automakers have pledged to work with Biden on new rules to reduce emissions, but are split over a legal challenge to Trump's effort to bar California from setting emissions rules.

Biden has made boosting electric vehicles a top priority and pledged to spend billions of dollars to add 550,000 charging stations for such vehicles. He also supports new tax credits for purchases of electric vehicles and retrofitting factories for their production.

Those airplanes account for 10% of all US transportation greenhouse gas emissions and 3% of total US emissions.

Biden will also issue an executive order on Wednesday requiring masks and physical distancing in all federal buildings, on all federal lands, and by federal employees and contractors.

Biden is not expected to immediately sign an order requiring masks on airplanes and on interstate transportation as he has vowed to do; that could come as early as Thursday.

The incoming Biden administration announced Monday it would reimpose entry bans on most non-U.S. citizens who have recently been in Brazil, the United Kingdom, Ireland and most of continental Europe after Trump issued an order to lift them effective Jan. 26.