The award-winning solution captures tyre particles at source by fitting a device that wraps closely around the edge of the tyre.It uses electrostatics and the aerodynamics of a spinning wheel to collect particles as they are emitted.
By : Reuters
| Updated on: 17 Sep 2020, 08:26 AM 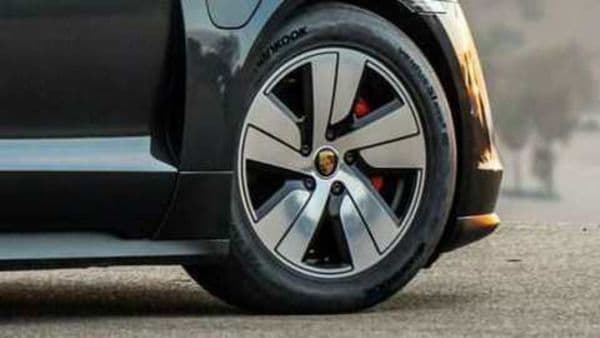 Representational photo of a car tyre

A group of students in Britain have invented a way of capturing tyre dust - a major contributor to air and water pollution - as a car drives along, winning them this year's James Dyson Award in the UK.

Tiny particles of rubber from tyres are responsible for nearly half of road transport particulate emissions, according to the UK government, and they are the second largest source of microplastic pollutant in oceans after single-use plastic.

"Everyone focuses on air pollution being directly from the engines themselves and coming out of the exhaust pipe," Hugo Richardson, one of four members of The Tyre Collective, told Reuters in London.

"But what people don't necessarily recognise is that tyre wear is a huge contributor to that, and that's partly down to its microscopic size and the fact that you don't obviously see it all the time."

The award-winning solution was to capture tyre particles at source by fitting a device that wraps closely around the edge of the tyre and using electrostatics and the aerodynamics of a spinning wheel to collect particles as they are emitted.

Richardson said the coronavirus lockdown, which reduced traffic significantly, had given people a glimpse of how clean a city's air could be.

"I think we all realise that clean air in our cities is not a pipedream any more, but something that is immediately achievable with some clever innovation and some impetus from those in charge."

The students say their prototype can collect 60% of all airborne particles from tyres under a controlled environment on their test rig. 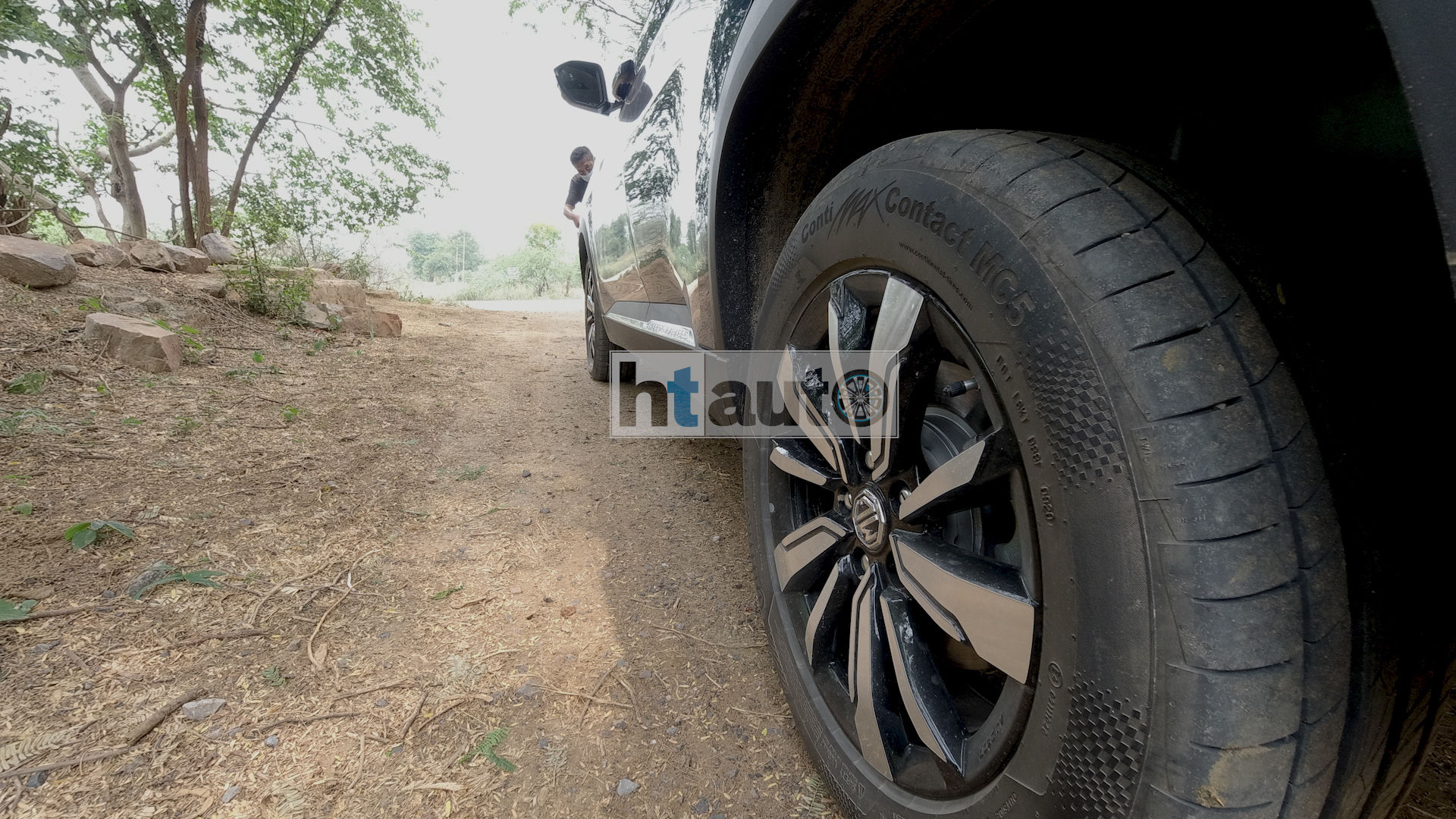 The benefits to public health could be profound.

"These (tyre) particles are actually small enough to be inhaled," said Siobhan Anderson, a member of the Innovation Design Engineering programme offered jointly by Imperial College London and the Royal College of Art.

"So they can cause different lung diseases and developmental issues and they also enter our water and eventually make their way through our food chain and come back to us."

Each time a vehicle brakes, accelerates or turns a corner, the tyres wear and tiny particles become airborne, producing half a million tonnes of tyre particles annually in Europe alone, according to the International Journal of Environmental Research and Public Health.

As the shift towards electric vehicles accelerates, exhaust emissions will fall, but tyre particles will continue to pollute the air and the wider environment.

The Tyre Collective will now progress to the international stage of the James Dyson Award, to be announced on Nov. 19.

In the meantime, the team is working on securing a patent for their design and continuing the project as a start-up. (Editing by Mike Collett-White)