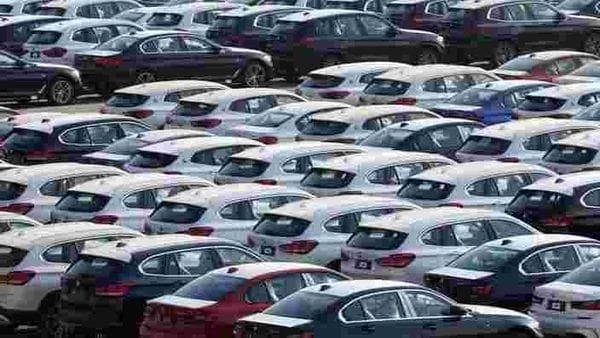 British new car registrations rose by roughly 11% year on year in July, according to preliminary industry data for the first full month that showrooms were allowed to reopen across the United Kingdom as lockdown measures eased.

Dealerships reopened their doors to customers on June 1 in England, June 8 in Northern Ireland, June 22 in Wales and June 29 in Scotland.

July would be the first increase since December but year-to-date demand is down around 40% and the latest forecast predicts a full-year drop of around 30% in 2020.

In March, demand fell 44%, in April by 97%, in May registrations were down 89% and in June they fell by 35%, according to figures from the Society of Motor Manufacturers and Traders (SMMT).

The SMMT will publish the final figures for the month at 0800 GMT on August 5.