This marked the first major attempt by Uber to allay criticism of its autonomous driving program since the US agency board reached its conclusions regarding an Arizona crash in 2018 believed to be the first fatal pedestrian accident involving a self-driving vehicle.
By : Bloomberg
| Updated on: 29 Aug 2020, 09:47 AM Uber Technologies Inc. vowed to make public more safety information regarding its self-driving cars after the National Transportation Safety Board placed partial blame for a fatal 2018 crash on the company’s policies.

The company made the pledge in an update to its voluntary safety assessment, filed Friday with the National Highway Traffic Safety Administration. It marked the first major attempt by Uber to allay criticism of its autonomous driving program since the NTSB board reached its conclusions regarding a Tempe, Arizona, crash in 2018 believed to be the first fatal pedestrian accident involving a self-driving vehicle.

“We support the idea of transparency and making the public understand what we do," Nat Beuse, head of safety at Uber’s Advanced Technologies Group, said in an interview. The new filing is a “complete update" from Uber’s initial offering to regulators in 2018, he said.

In the document, Uber touts “enhancements," including the public release of a “Safety Case Framework" that it pledges to make open-sourced for peer review. The company also details new internal safety management procedures and the establishment of an independent Safety and Responsibility Advisory Board.

So far, 23 companies have made their self-driving safety assessments public, according to NHTSA, including Apple Inc., Ford Motor Co., General Motors Co., Lyft Inc., Mercedes-Benz AG, Toyota Motor Corp., and Waymo. Beuse, a former NHTSA associate administrator for vehicle safety research, said Uber is among a handful that have updated its voluntary disclosures.

The fatality occurred around 10 p.m. on March 18, 2018, when a 49-year-old woman was hit by a 2017 Volvo XC90 SUV operated autonomously by Uber, according to police in the Phoenix suburb. Authorities said the vehicle was in self-drive mode with a safety operator behind the wheel when the pedestrian, who was walking a bicycle outside of a crosswalk, was struck. She died at a local hospital. 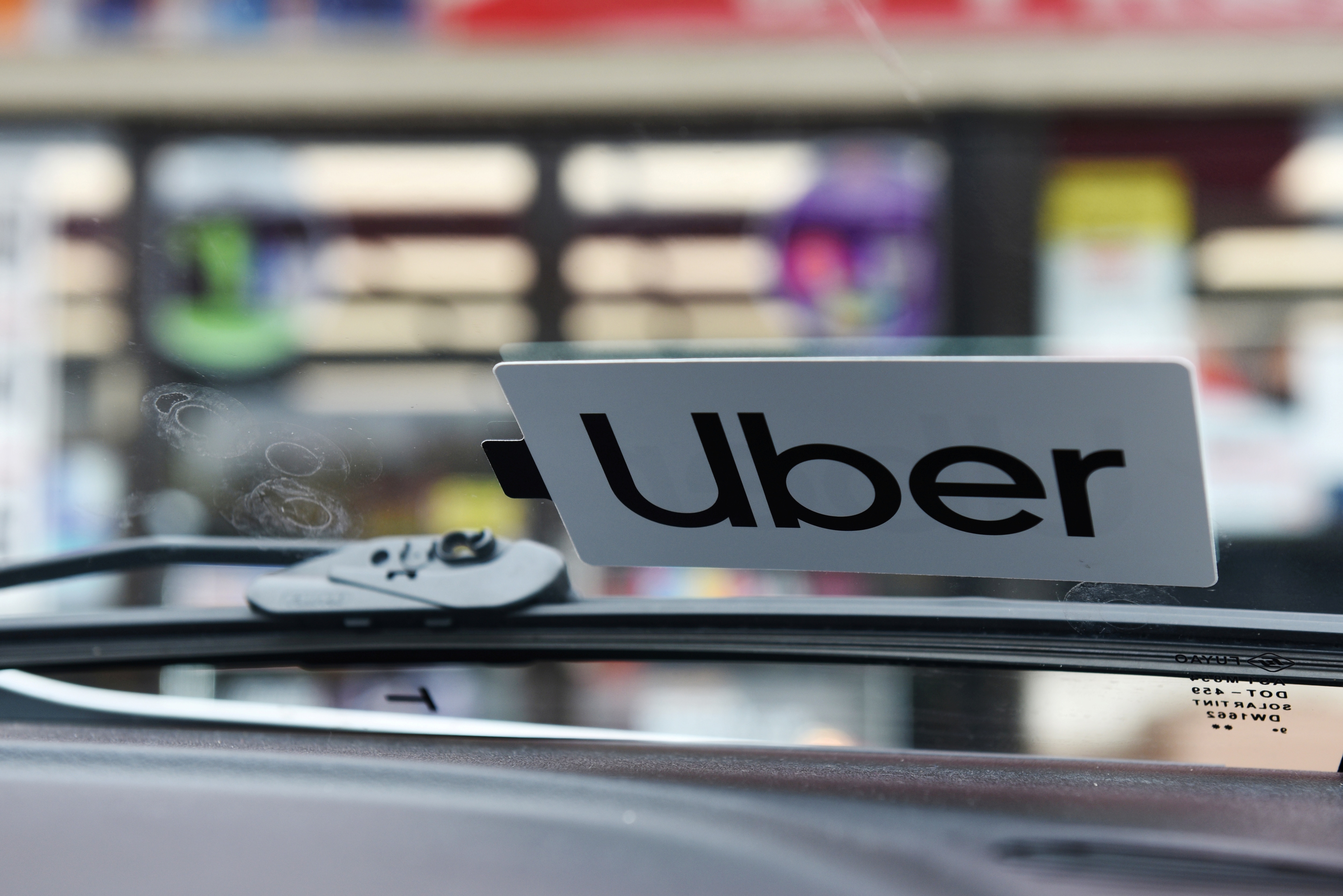 The NTSB voted in 2019 that the probable cause of the crash was “the failure of the vehicle operator to monitor the environment and the operation of the automated driving system because she was visually distracted throughout her trip by her personal cellphone."

The board also cited three shortcomings by Uber: the company’s inadequate safety risk assessment procedures; ineffective oversight of vehicle operators; and lack of adequate mechanisms to address complacency by operators as the cars drove themselves.

The Tempe crash roiled the debate about self-driving cars in Washington, where legislation was being considered to drastically increase the number of such cars auto manufacturers would have been able to put on public roads. Uber suspended all testing of self-driving cars for four months before resuming testing in Pittsburgh in July 2018. The company closed its driverless testing program in Arizona and let go almost 300 workers there in May 2018.

Consumer advocates have seized on the incident to urge tougher regulations of self-driving cars.

“It’s nice that Uber has decided this is the right time to update its so-called report, but a consumer-focused agency would have long ago mandated all driverless vehicle manufacturers regularly submit useful safety details regarding their public road tests," said Jason Levine, executive director of the Center for Auto Safety.

NTSB members applauded Uber for cooperating with its nearly two-year long investigation when it released its findings in late 2019, but also cited an “ineffective safety culture" that played a role in the 2018 crash.

Beuse said Uber’s filing isn’t an attempt to rebut the NTSB’s findings. The said the company hopes to show that “safety is paramount to what we’re trying to do."