Toyota will refresh a car twice, giving it three life cycles and after the third cycle, which is roughly 10 years of use, the automaker will recycle the vehicle.
By : HT Auto Desk
| Updated on: 10 Jan 2022, 12:32 PM 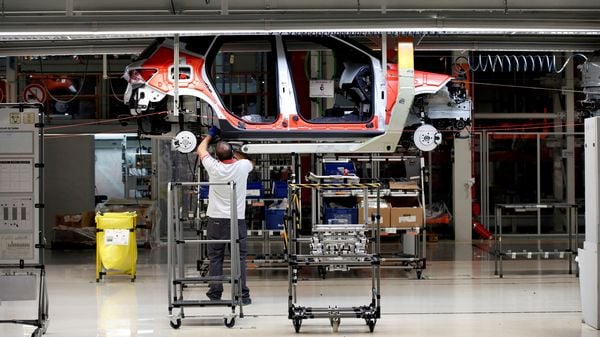 Toyota wants to add more value throughout the lifetime of its vehicles by opting for the method of remanufacturing after a regular use cycle. The company stated that it will implement this program as part of its Kinto mobility arm in the UK.

The Japanese automaker will refresh a car twice, giving it three life cycles. After the third cycle, which is roughly 10 years of use, the brand will recycle the vehicle. Though Toyota has not given the details of the vehicle’s end-of-life process, it stresses sustainability and reduction of negative impact on the environment.

President and Managing Director of Toyota GB Agustin Martin stated in a report in an European auto outlet that the automaker needs to ‘stretch the way it looks at life for vehicle and customer.’ The company has identified that its vehicles can be normally used for three cycles of two to three years. It accounts for the average time of lease contracts in the UK.

Toyota's remanufacturing process will be applied to fleets through the sub-brand Kinto where cars will return to the Burnaston factory after their first life cycle to get refreshed. Though there are not many details about the remanufacturing process, it is being guessed that the program will mostly replace the worn items and also repair damages if endured by the vehicle.

Volvo also took the path of remanufacturing last year, however, it differs from Toyota's one. The former remanufactured 40,000 parts hence saving 3,000 tonnes of CO2 emissions while the latter plans to extend the use of their vehicles as well as contact time with customers to at least 10 years rather than reproducing individual components or repurposing batteries.