Toyota is the latest car manufacturer to slash output after chipmakers re-assigned production capacity amid auto factory shutdowns last spring.
By : Bloomberg
| Updated on: 10 Jan 2021, 11:10 AM 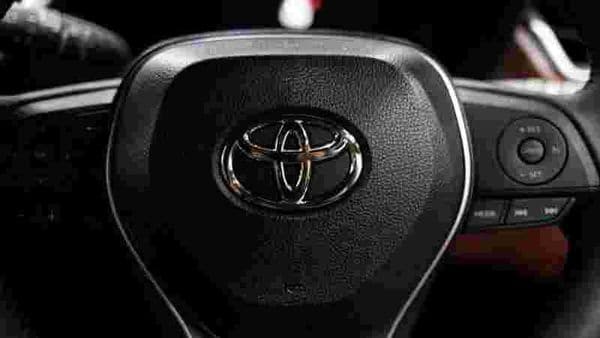 Toyota Motor Corp. is cutting production of its full-size pickup truck made in Texas due to a global shortage of semiconductors that has impacted many of the world’s largest automakers.

The Japanese company expects to trim output of its Tundra model manufactured in San Antonio by 40% this month as a result of limited chip supplies, a spokesman for Toyota’s US operations said in an email Saturday.

Toyota is the latest car manufacturer to slash output after chipmakers re-assigned production capacity amid auto factory shutdowns last spring and were surprised by a sharp rebound in car demand later in the year. The cutbacks come as many automakers have been ramping up production to replenish low inventories of popular models such as sport utility vehicles and trucks.

Toyota sold 109,203 Tundra pickups last year in the US, less than half the number of Tacoma mid-size trucks it delivered. While the Tundra has struggled in the full-size market, the Tacoma has been been best-selling truck in its segment for more than a decade.