Toyota Motor Corp has agreed to the pay hikes requested this year by the automaker's labour union.Toyota and its union have not disclosed the amount agreed upon.
By : Reuters
| Updated on: 26 Feb 2022, 03:30 PM 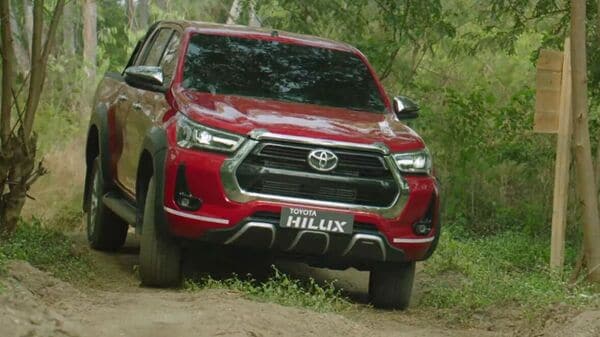 Toyota Motor Corp has agreed to the pay hikes requested this year by the automaker's labour union - an unusually speedy wrapping up of annual wage negotiations that comes amid calls by the government for firms to lift wages.

"We have made an offer that fully met the union's demands," Toyota CEO Akio Toyoda told reporters late Thursday after a meeting with Prime Minister Fumio Kishida.

Kishida is counting on profitable Japanese firms to raise wages to help push his 'new capitalism' agenda of wealth distribution and help the world's No. 3 economy recover from the pandemic.

Toyota and its union have not disclosed the amount agreed upon. The Yomiuri newspaper has reported that the union asked for bonuses equivalent to 6.9 months of annual pay and hikes to monthly wages ranging from 1,600 yen to 4,900 yen ($14-$43)depending on the job.

Japan's spring labour talks known as 'shunto' are currently in full-swing at major firms and normally come to a conclusion around the middle of March.