Toyota invested $90 million to expand the production of electric vehicle parts at its factories located in West Virginia and Tennessee.
By : HT Auto Desk
| Updated on: 12 Feb 2022, 06:24 PM 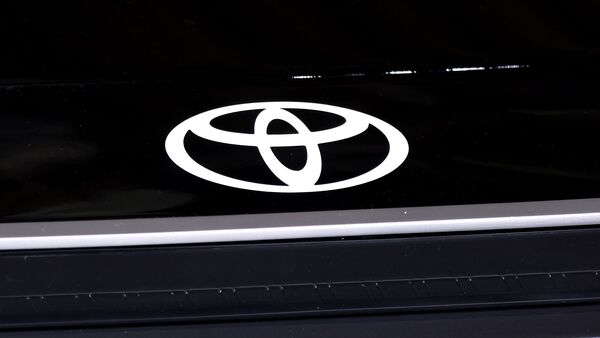 Toyota announced that it will expand the production of electric vehicle parts at its factories located in West Virginia and Tennessee with an investment worth $90 million.

This move comes after the Japanese automaker stated it would invest $240 million to add a production line dedicated to hybrid powertrains at its facility in Buffalo, West Virginia. As per an AP report, the latest upgrade involves an expense of $73 million at the factory to annually assemble an estimated 1,20,000 rear motor stators which is a key component in electric motors.

President of Toyota Motor Manufacturing West Virginia David Rosier said the company is moving quickly toward an electrified future and West Virginia will play a critical role in that journey. “Our team embraces this challenge, and it’s clear Toyota has faith in our ability and trusts us to take the company to new heights," Rosier added.

The brand mentioned it is committed to offering electric vehicles across its lineup of Toyota and Lexus vehicles by 2025. Last year, in October, Toyota conveyed it has planned to establish a new $1.29 billion factory in the US to manufacture batteries for hybrid and fully electric vehicles. Lexus has recently revealed its Electrified Sport Concept, an electric sports coupe, inspired by the LFA. As the automaker claims, the Lexus Electrified Sport Concept has been designed to preview an electric supercar with the ‘secret sauce’ from the LFA.