With India looking towards ushering in an age of electric mobility, these differences could be very important to understand.
By : HT Auto Desk
| Updated on: 29 Dec 2019, 10:27 AM 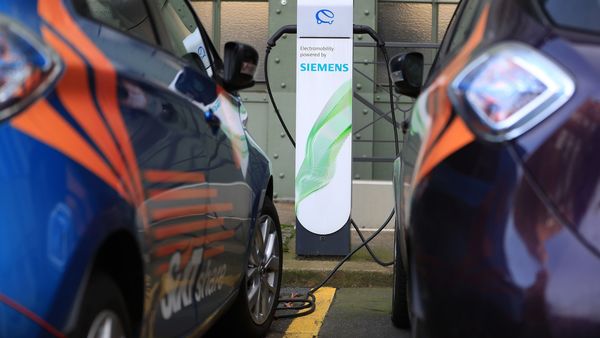 An electric car is powered by an electric motor instead of a petrol or a diesel engine. On the other hand, a hybrid vehicle derives some of its power from a conventional fuel engine.

This is the single-biggest difference - among several others - between an electric car and a hybrid car. With India looking towards ushering in an age of electric mobility, these differences could be very important to understand.

In the case of an electric car, the electric motor gets energy from a controller that regulates the amount of power, based on the usage of the accelerator.

The car uses energy stored in its rechargeable batteries, which can be recharged by common household electricity.

Electric vehicles help reduce carbon emissions linked to climate change. In fact, in cars powered entirely by electric batteries no exhaust emissions are produced while the car is being driven.

In the case of a typical hybrid vehicle, it may be run by a standard internal combustion engine that powers an electric motor. This results in a more efficient motor and also sees a reduction in the amount of gasoline needed to drive.

Hybrid cars sport a combustion engine that runs on fuel and an electric motor attached to a rechargeable battery pack for electric-powered driving. Hybrids can use both engines at the same time to increase power.

Take a look at the difference between these two types of vehicles:

-- Electric cars are more cost-efficient as there is no expenditure on the fuel, while the same is not true for hybrid cars.

-- Electric cars can only be used till the time the batteries last whereas in plug-in hybrid cars there is a fuel engine in addition to the electric option. As a result the hybrid can be driven for a longer period of time and can be used for longer trips.

-- The total range of an electric car is approximately 60 to 70 miles while a plug-in hybrid car can travel approximately 30 to 40 miles on a battery-powered electric motor and additional 200 to 300 miles on gasoline.