This country's government plans to only buy locally assembled cars 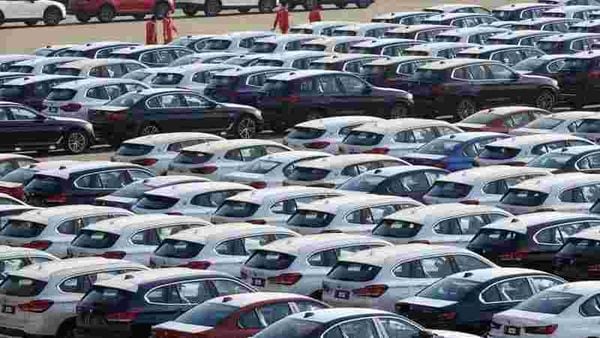 Nigeria plans to introduce a policy for government to buy only locally assembled cars in a bid to increase the competitiveness of the country’s auto manufacturing industry.

This is after the proposal to reverse an automotive policy that increased duties and levies on imported transport vehicles and trucks to make locally made cars more attractive. Duties on the imported automobiles will be cut to 10% from 35% to tackle the high cost of transportation as the higher taxes introduced in 2013, failed to boost local production of automobiles

While annual demand for vehicles in Africa’s most populous country is about 720,000 vehicles, only 14,000 are produced locally, Vice President Yemi Osinbajo said in statement on Monday.

“At current rate of production, we will not meet the serious national needs, which mean higher prices of vehicles and greater strain on other sectors of the economy that depend on transportation," Osinbajo said.

The government is reducing levies on motor vehicles for transportation to cut commuting costs due to high inflation.

“With subsidy removal and the increase in fuel price and the pass-through to food prices, transportation costs have to be reduced," he said.