This car-airplane mashup can cost you ₹54 lakhs

This reformatted model is based on an AMC Jeep SJ model which has a 360 cubic-inch (5.9-litre) engine.

People have wished for a technology that can make their cars fly for so long that now it almost resembles a mirage. But that is not stopping them from amalgamating aerospace and automobiles to give shape to their dream of flying cars and this Beechcraft-skinned Jeep Cherokee comes closest to that, not literally though.

Currently available for sale on Facebook Marketplace, outside Tulsa, Oklahoma, this 1979 Jeep Cherokee dawns on the fuselage of a twin-engined Beechcraft Model 18 passenger aircraft. The range was famously known as Beech and this aircraft with a twin-engine and twin-tailed light, known as Twin Beech, was a popular passenger aircraft that was used for civilian as well as military purposes from the 1930s till 1970, as per a Motor1 report. 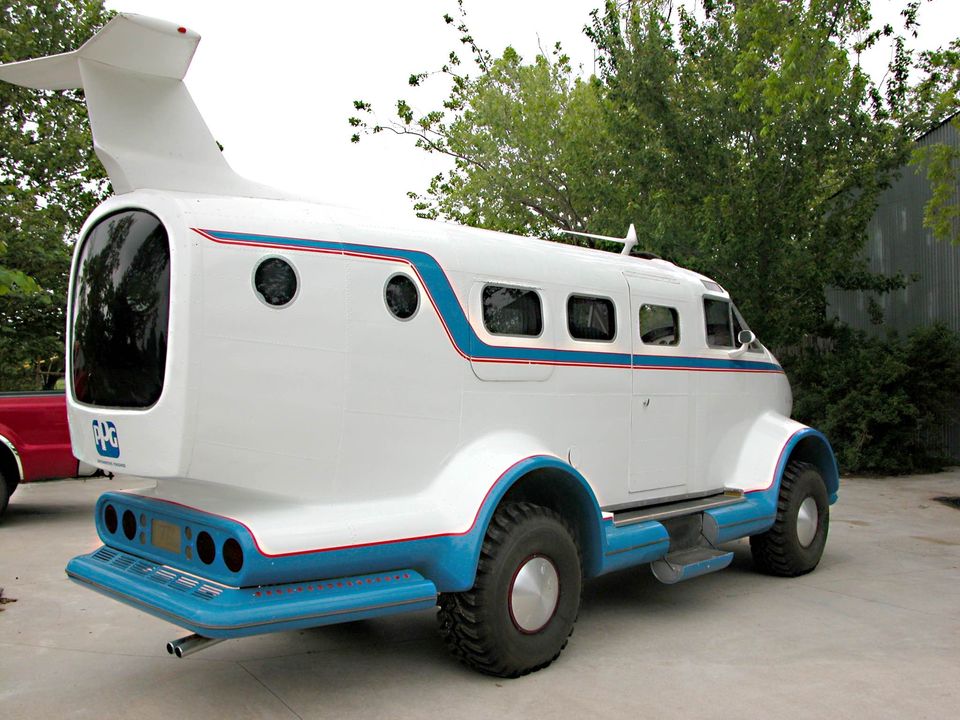 This car-aeroplane mashup is 22 feet long that can give solid competition to a Rolls-Royce Phantom or the longest 2021 Ford F-150. One can fit this in his garage if he has a ceiling of 11 feet high to accommodate its tail. This reformatted model is based on an AMC Jeep SJ model which has a 360 cubic-inch (5.9-litre) engine that can only produce 175 horsepower and around 386 Nm torque, as per the report. A performance far beneath the levels of a flying car. However, this weird combination doesn’t disappoint when it comes to space. With interiors resembling a picnic table, one can accommodate almost 15 passengers without jamming in.

The retro dashboard has a bizarre carving of a mermaid that may not go well with potential buyers who keep class in their checklist too. Named as 'The Friendship', it also has a sunroof, a gullwing door, and an AM/FM cassette player corner, to make the driver even more nostalgic. If not for the performance, this car-airplane model hits all the pointers in terms bringing aerospace to the roads, and if at all anyone is interested, this Beech-Jeep combo will cost $75,000 which is almost ₹54 lakhs.