Tesla's 'biggest factory on Earth' may be big threat for 50,000 wild horses

Many environmentalists point that the 5.8-million square feet Tesla factory would encroach upon grazing land of wild horses.
By : HT Auto Desk
| Updated on: 14 Apr 2021, 04:49 PM 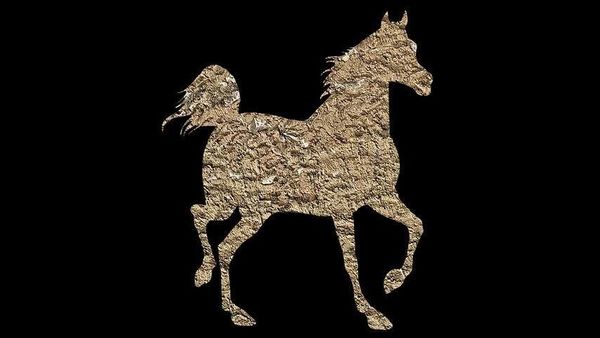 Tesla is inviting applications for a number of positions at its upcoming Gigafactory in Nevada and CEO Elon Musk had already underlined some of the benefits that come with all the jobs here - scenic river, beautiful mountains and - wait for it - wild horses running free. And while the sight of horses in the wild can be a nice contrast to the brick and mortar set up of most factories across the globe, many of the locals say these animals are getting affected by the construction of the Tesla factory.

The Tesla Gigafactory here is expected to be one of the largest anywhere in the world and will generate scores of employment opportunities. Tesla, in fact, previously stated that a college degree isn't mandatory for working here. And the fact that it is claimed to be closer to nature may be an additional perk. "Come work at the biggest & most advanced factory on Earth! Located by a river near the beautiful Sierra Nevada mountains with wild horses roaming free," Musk had tweeted back in January of 2018.

But locals and many environmentalists aren't too impressed.

A report in The New York Times states that many wildlife advocates are increasingly pointing to how the 5.8-million square feet factory would encroach upon areas where the wild horses are commonly seen at. And with less and less area available for these animals, there could be a very real threat from overgrazing.

There are an estimated 50,000 wild horses in Nevada and these animals graze on greens in several areas. Experts mostly say that overgrazing could put pressure on forage.

Locals add that urbanization has also led to these animals finding themselves in troubled spots more frequently than ever before. Roads, buildings, storage spaces, among others, may also hinder the migratory patterns.

As such, Tesla's newest and largest facility may be a massive shot in the arm for employment opportunities and may be like no other. But with it, could also be certain environment-related challenges that, say many, would need a solution sooner rather than later.