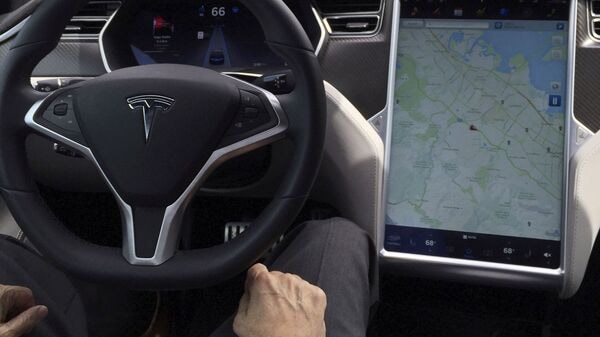 The US National Highway Traffic Safety Administration (NHTSA) has released data from its investigation related to crashes that happened in vehicles with the advanced driving assistance systems in use. Tesla has topped the list with 273 vehicle crashes since June last year out of a total of 500 such crashes reported. The US safety agency had issued an order asking for crash-related information from automakers that deploy vehicles equipped with autonomous driving abilities in the country.

While auto companies are fast moving towards adding autonomous driving software in their vehicles, US safety regulators are trying to decipher the functioning of these systems and understand the practical effect of these changes. However, automakers collect data using different methods and parameters, making it difficult for safety agencies to evaluate performance of these systems.

After NHTSA released crash data, Democratic Senators Ed Markey and Richard Blumenthal told NHTSA in a letter that “publicizing the data alone is not enough". They urged the agency to impose guidelines on the “out-of-control" industry so as to prevent any fatal crash in the future.

They also expressed their concerns about the high number of Tesla crashes. "We worry that some drivers today are using the technology as a convenience feature and are placing themselves and other road users in danger," Markey and Blumenthal wrote in their letter.

However, the current report released by NHTSA contains loads of data which makes it all the more difficult to make sense of. Tesla also collects a huge amount of high-quality data, which may mean they’re overrepresented in NHTSA’s release.

The safety agency stated that the first batch of data has already been used to launch more investigations and conduct recalls. It has also helped inform existing defect probes.