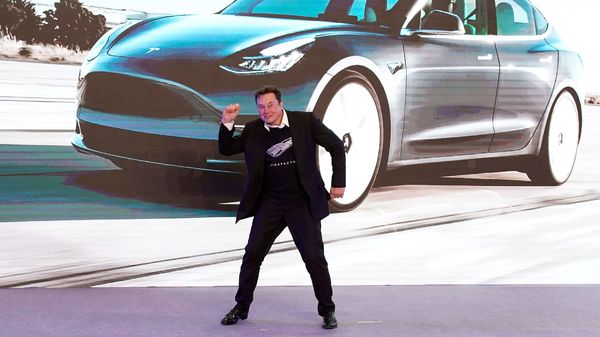 Tesla Inc. is making a one-time payment of almost $1 million to Chief Executive Officer Elon Musk related to a controversial insurance arrangement he agreed to with the carmaker’s board earlier this year.

The company is backtracking from plans to let Musk personally provide directors’ and officers’ insurance coverage for a year, as it disclosed in April. But while it seeks quotes from insurers, the CEO will provide up to $100 million of coverage, Tesla said in a regulatory filing Tuesday.

(Also read: Plant in China may have rescued Tesla in last quarter)

Tesla will pay Musk a one-time fee of $972,361, plus an additional amount later that will be based on the cost quoted by insurers, according to the filing. Proxy adviser Glass Lewis criticized the arrangement earlier this month when it recommended that shareholders vote against re-electing Robyn Denholm, Tesla’s board chair, as a director.

“It is the duty of independent directors to oversee management in the best interests of shareholders," Glass Lewis said in its report. “We are concerned that this D&O arrangement gives the company’s independent directors a direct, personal financial dependency upon the CEO they are tasked with overseeing."

Days after Glass Lewis and Institutional Shareholder Services came out in opposition to Denholm’s re-election, Musk tweeted that Tesla would have to postpone the company’s annual meeting, citing restrictions against large gatherings. The event is now tentatively scheduled for Sept. 15.